JERUSALEM -The United States and its partners are discussing time frames for nuclear diplomacy with Iran, U.S. national security adviser Jake Sullivan said on Wednesday, adding that current talks with Tehran may be exhausted within weeks.

“We’re not circling a date on the calendar in public, but I can tell you that behind closed doors we are talking about time frames and they are not long,” he told reporters during a visit to Israel.

Asked to elaborate on the timeline, Sullivan said: “Weeks.”

Israel has long hinted that if it thinks diplomacy, now focused on slow-moving talks between Iran and world powers in Vienna on reviving a 2015 nuclear deal, has hit a dead end, it could resort to pre-emptive strikes against its sworn enemy.

But there have been doubts among security experts whether Israel has the military capability to effectively halt Iran’s programme on its own, or if Washington would back its moves.

Sullivan said the United States continues to believe that “diplomacy, deterrence and pressure” remain the best way to prevent Iran from acquiring a nuclear weapon.

Sullivan said that in his meeting with Israeli leaders in Jerusalem, “we discussed means of ensuring that we are holding the international community together to maintain the pressure on Iran to live up to its obligations and to come back into compliance” with the 2015 pact.

“And in terms of operational matters, I think those are best left for private diplomatic discussions between the United States and Israel,” he added.

Earlier, Sullivan told Israeli Prime Minister Naftali Bennett that the United States and Israel are at a “critical juncture” for forging a shared security strategy.

In public remarks after his own talks with Sullivan, Israeli Defence Minister Benny Gantz called on world powers not to allow Iran to play for time at the nuclear negotiations, in recess at Iran’s request and expected to resume next week.

Washington has been spearheading efforts to revive the 2015 deal in which Iran agreed to curb its nuclear programme in return for the lifting of sanctions.

Sullivan, sent by President Joe Biden on a 30-hour visit to Jerusalem and the occupied Palestinian territories, updated Israel on developments in the Vienna talks and the two sides exchanged views on the way forward, the White House said.

Israeli Foreign Minister Yair Lapid said he and Sullivan discussed “the strategy for combating Iran’s nuclear programme and the way in which the U.S. and Israel cooperate on this issue”.

Since Trump pulled out of the agreement, Iran has breached the pact with advances in sensitive areas such as uranium enrichment. Sullivan called the U.S. withdrawal “catastrophic”. 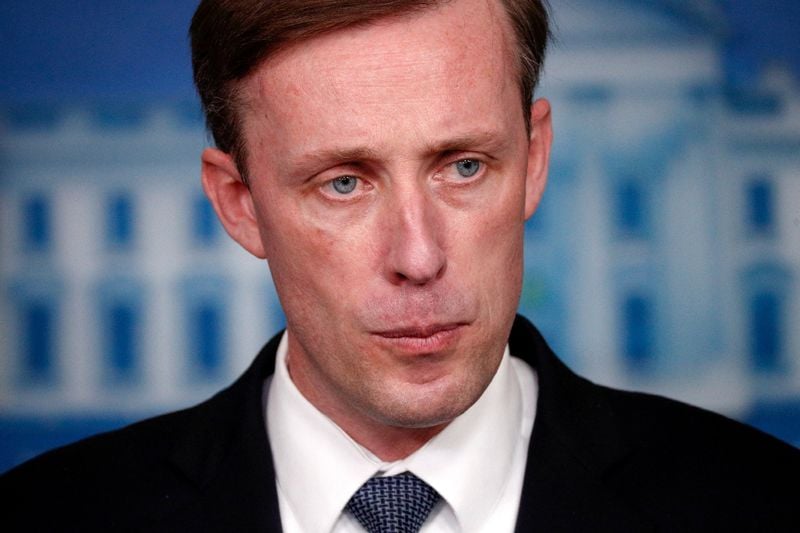 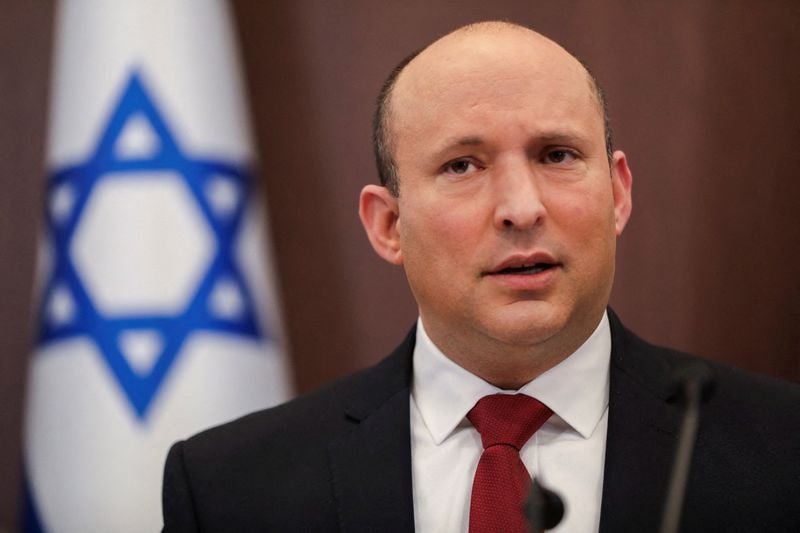