By Tatiana Bautzer and Carolina Mandl

SAO PAULO – Pharmaceutical company Blau Farmaceutica SA, which listed its shares on Brazil’s B3 stock exchange in April, has opened its first U.S. plasma bank and may consider moving its headquarters and stock listing to the United States.

The company, which is currently based in Brazil’s Sao Paulo state and, until now, has been predominantly focused on business in Latin America, intends to open 10 plasma backs in the United States in addition to its new site in Florida. Once the expansion is completed, Blau may consider moving its headquarters to the United States.

In an interview with Reuters, Blau Chief Financial Officer Douglas Rodrigues said international investors, unlike those in Brazil, are used to the business models of pharmaceutical companies, including those engaged in plasma-based medicine.

Blau is one of several Brazilian companies looking at relocating to the United States and listing on a U.S. exchange, a trend fueled by a desire for broader access to investors, lower corporate taxes, looser regulations for controlling shareholders and a better capital markets dynamic.

The shift shows how the success of tech startups with U.S. listings – including digital lender Nubank – has spurred interest among Brazilian companies in other sectors, ranging from retail to cosmetics, in moving their legal domiciles, mainly to the United States but also to other locations such as Britain, Ireland and the Netherlands.

Brazil’s JBS SA , the world’s largest meat processor, has also said it will pursue next year a U.S. listing of its international operations.

The outflow of Brazilian companies represents a growing risk to B3, which is starting to look for ways to stem it, as well as to locally-based fund managers who may find their investment universe restricted.

Lawyers, bankers and executives, however, expect the trend to continue for now, although they point out that it will be confined largely to companies that have significant businesses abroad. They do not expect a corporate stampede for the exits.

“Some Brazilian companies want to have access to a larger, more diversified investor base,” said Alessandro Zema, head of Morgan Stanley’s Brazil operations.

They also want to cash in on the generally heftier valuations overseas.

Shares of Natura & Co, which has announced its intention to swap its main listing from B3 to the NYSE, trades at a price-to-earnings multiple of about 29, compared to rival L’Oreal SA’s 41.5.

Banco Inter, which first listed on B3 in 2018, trades at just over 12 times its book value, around half that of its rival Nubank, which debuted on the NYSE this month.

Tech companies often decide to redomicile because venture capital investors tend to prefer to complete funding rounds using holding companies abroad. Another reason is to entice founders or controlling shareholders to remain at the helm by allowing them to own shares with special, higher voting rights.

For example, the founding partners of 3G Capital, including tycoon Jorge Paulo Lemann, will remain powerful players at Americanas SA after the retailer’s merger with Lojas Americanas and U.S. listing. Banco Inter’s controlling shareholders, the Menin family, will be in a similar position at the digital bank.

Until recently, Brazilian companies could not locally list the receipts of their foreign-listed shares through Brazilian Depositary Receipts (BDRs). Some decided to drop off the local exchange, causing B3 to lose initial public offerings and trading fees to the NYSE and Nasdaq stock exchange.

Brazil’s securities industry watchdog CVM changed that listing rule, prompting companies such as Nubank and investment broker XP Inc to list their BDRs on B3. Those BDRs saw huge trading volumes when they debuted.

Brazil has also tried to loosen regulations governing controlling shareholders’ ownership of shares with super-voting rights, although Fabiano Milane, a corporate lawyer at Stocche Forbes in Sao Paulo, said local regulations still are not equivalent to those in other countries.

Frustration over the perceived lack of predictability in Brazil’s legal system is another reason that big companies choose to redomicile, says Luis Semeghini Souza, a lawyer and founding partner at Souza, Mello e Torres in Sao Paulo.

Some bankers, however, are skeptical that the current corporate migration will become a long-term trend.

“I think the universe of companies that could move is maybe 5% of companies in B3, mainly the ones that have or intend to have significant business abroad,” said Roderick Greenlees, global head of investment banking at Itau BBA. 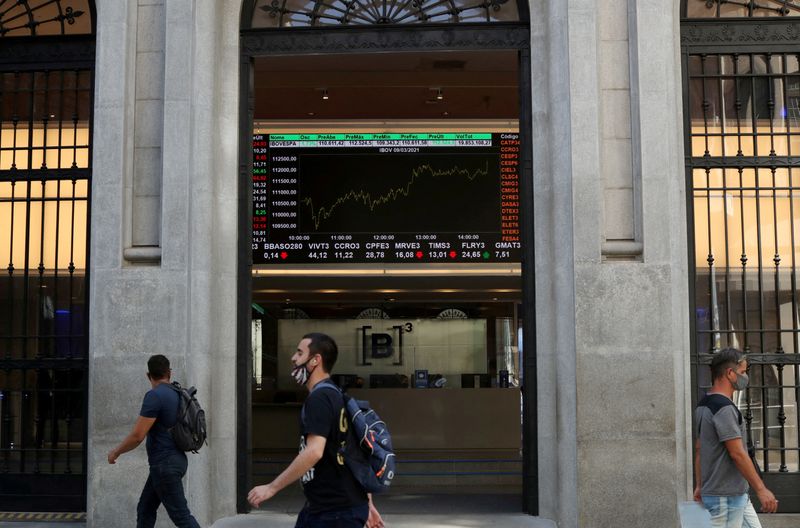 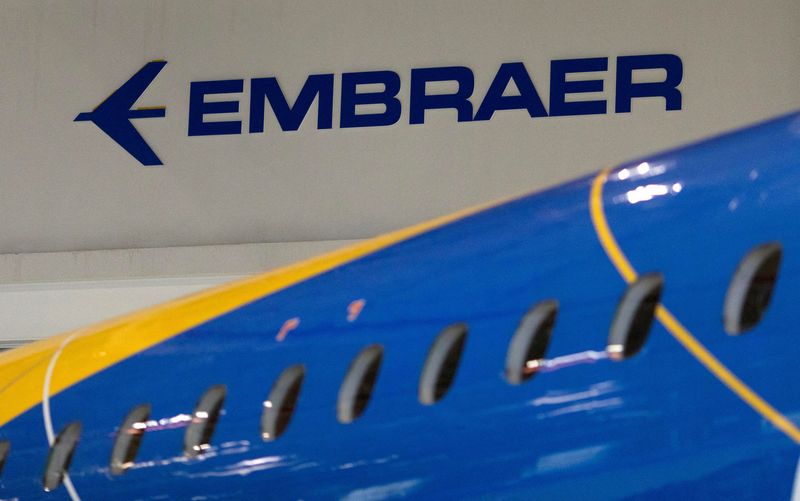