WASHINGTON – Conversations with Senator Joe Manchin’s office will continue, the White House said on Wednesday after the key conservative Democrat earlier this week rejected the president’s Build Back Better plan.

“We believe that Senator Manchin has been engaging with us over the course of time and months in good faith,” spokeswoman Jen Psaki told reporters. “There will be more negotiations, no doubt about it. Everybody stay tuned and settle in.”

Psaki said there was still broad agreement among President Joe Biden and his fellow Democrats to enact the legislation targeting social benefits and climate change.

Manchin, whose vote is critical in the 50-50 divided Senate, on Sunday told Fox News he would not vote for the bill. Biden on Tuesday said he and the lawmaker would still “get something done.”

Senate Majority Leader Chuck Schumer has said the chamber would vote on a package in early 2022.

Psaki told reporters Biden has been clear he wants the package to be paid for even if some programs would later have to be extended, acknowledging disagreements over the timelines in the bill.

“Compromise is not a dirty word. We’re going to continue discussing it,” she said. 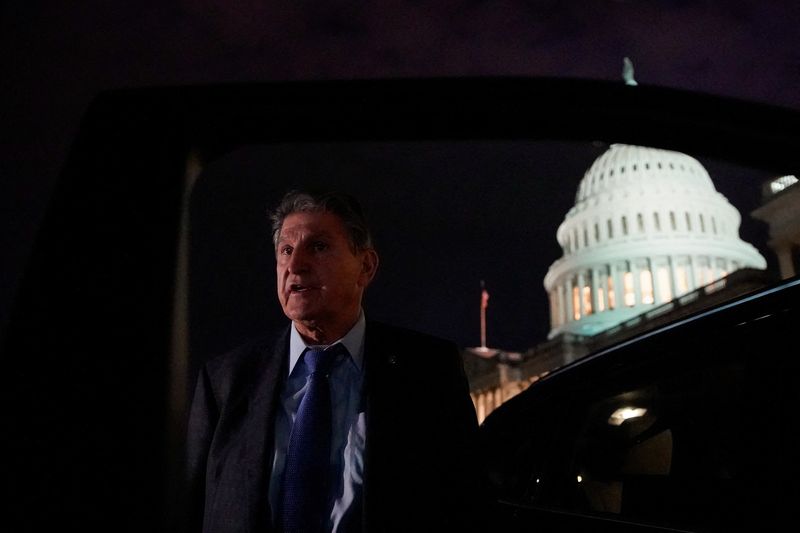