BEIJING/HONG KONG – Chinese regulators on Wednesday suspended an information-sharing partnership with Alibaba Cloud Computing, a subsidiary of e-commerce conglomerate Alibaba Group, over accusations it failed to promptly report and address a cybersecurity vulnerability, according to state-backed media reports.

Alibaba Cloud did not immediately report vulnerabilities in the popular, open-source logging framework Apache Log4j2 to China’s telecommunications regulator, according to 21st Century Business Herald, citing a recent notice by the Ministry of Industry and Information Technology (MIIT).

In response, MIIT suspended a cooperative partnership with the cloud unit regarding cybersecurity threats and information-sharing platforms, to be reassessed in six months and revived depending on the company’s internal reforms, the notice said.

This latest measure highlights Beijing’s desire to strengthen control over key online infrastructure and data in the name of national security. The Chinese government has asked state-owned companies to migrate their data from private operators such as Alibaba and Tencent to a state-backed cloud system by next year.

The suspension highlights Beijing’s concern at a vulnerability that has triggered a wave of panic among corporations and governments around the world. Apache Log4j2 is a Java-based tool that is widely used in enterprise systems and web applications.

“This vulnerability may lead to remote control of equipment, which may lead to serious harms such as the theft of sensitive information and interruption of equipment services. It is a high-risk vulnerability,” the telecommunications regulator said in a statement last week.

MIIT said it then received a report from a third party about the issue, rather than from Alibaba Cloud. 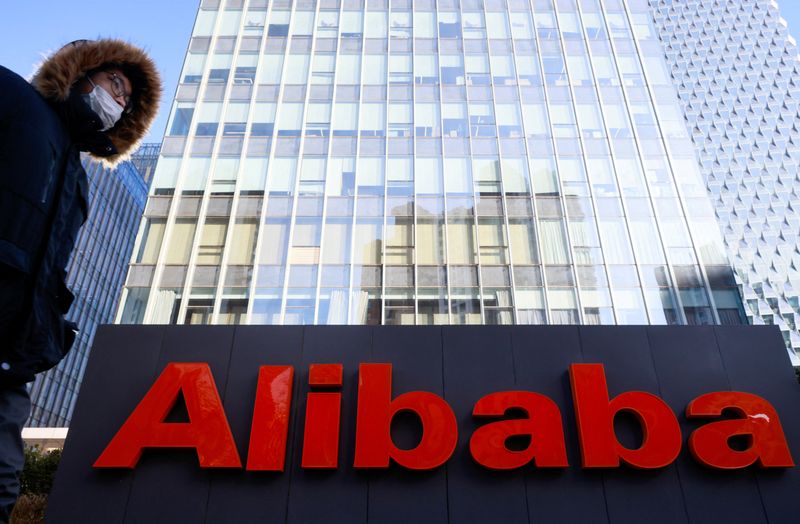