One key issue, said Gil, was inflation, which Cuba’s government pegs at 70% but experts say is much higher.

Gil said “restoring the peso’s value and role in the economy” would be vital to hitting a targeted 4% expansion of the economy next year.

“In 2022, we will gradually advance in eliminating inflation. It won’t be easy, but it’s not impossible either,” he said earlier this week.

The U.S. dollar has soared on Cuba’s black market to around 75 pesos, more than triple the official exchange rate of 24 pesos. The peso collapsed this year after Cuba dumped a dual-currency system that maintained one currency on par with the dollar and another weaker currency for domestic use.

Gil said hiking salaries would only increase the inflationary spiral and Cuba could not import cheap goods to buy its way out of the crisis because it does not have the hard currency to do so.

Instead, he said, measures adopted this year that would boost growth and increase domestic production, such as granting greater autonomy to state businesses and legalization of small and medium-sized private ones, would help keep prices down for Cubans already suffering shortages.

Orlando, the owner of a hamburger joint in Havana, told Reuters soaring costs for raw materials had pushed his prices through the roof.

“I sold a pork burger for 25 pesos last year, now it is 85,” he said, asking to be identified only by his first name.

Pavel Vidal, a former economist at Cuba’s central bank, said the government was using an outdated model to calculate its consumer price index that didn’t properly account for the growing private sector and informal markets.

“It underestimates the true inflation that has largely been occurring in private and informal markets,” he said, adding consumer prices had “for certain” seen a triple-digit rise.

The reports of three economists surveyed by Reuters estimated inflation in a range between 100% and 500%.

“This coincides with the anecdotal information that indicates that prices of the products on average have gone up between 4 and 8 times,” Vidal said. 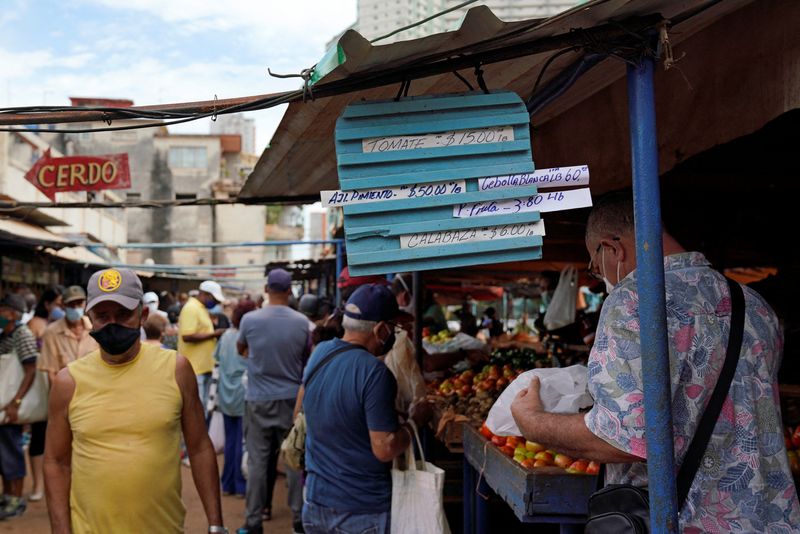 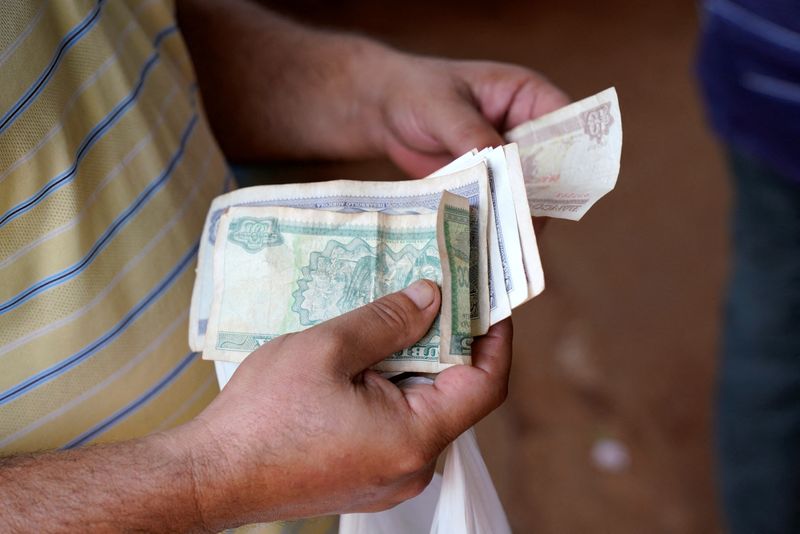 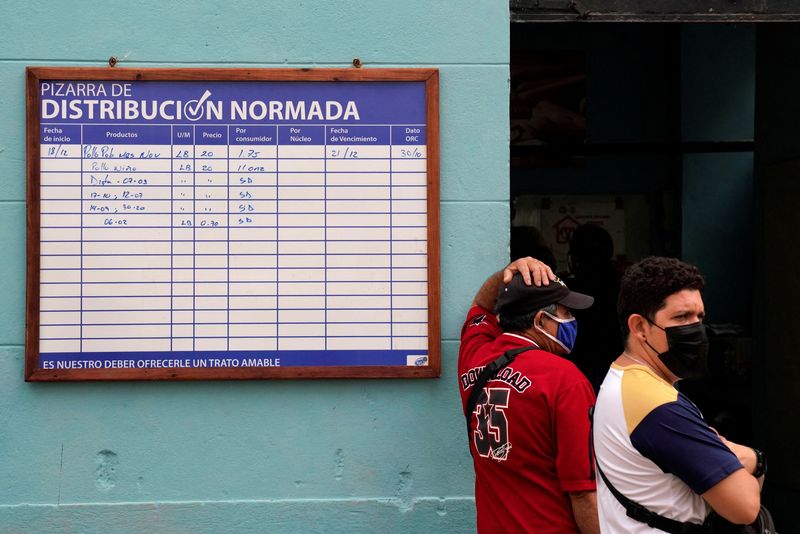 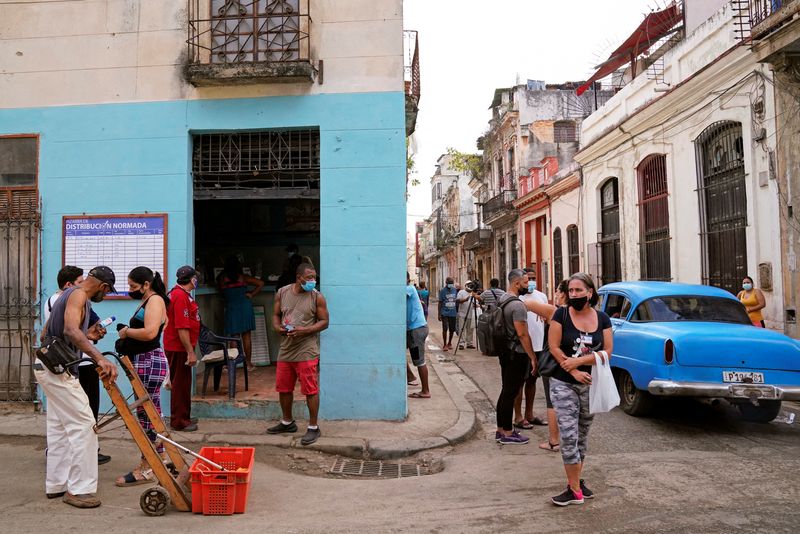