BERLIN – The German government made billions of euros from debt issuance this year thanks to negative interest rates on its securities, according to a letter, seen by Reuters, from Finance Ministry State Secretary Florian Toncar to a left wing lawmaker.

When issuing federal securities to finance the budget and special funds, “payments amounting to around 5.855 billion euros were collected”, according to Toncar’s letter in response to a question from Christian Goerke, of the far-left Linke party.

To cope with the fallout from the coronavirus pandemic, the federal government has borrowed a record 483 billion euros ($544.44 billion) on financial markets this year, about a fifth more than in 2020, when issuance hit its previous record.

The average yield on federal government securities issued this year was minus 0.56%, Toncar wrote. Nevertheless, auctions were 1.7 times oversubscribed.

“Despite negative yields, German bonds are selling like hot cakes,” said Goerke, a lawmaker with the opposition Linke in the Bundestag lower house of parliament. “The federal government could have sold even more bonds without any problem.”

Rated “AAA” by all major rating agencies, German government bonds are highly sought after by investors as repayments are considered to be very secure.

The market for the paper is also large, and big purchases by the European Central Bank increases demand, in turn pushing down yields. 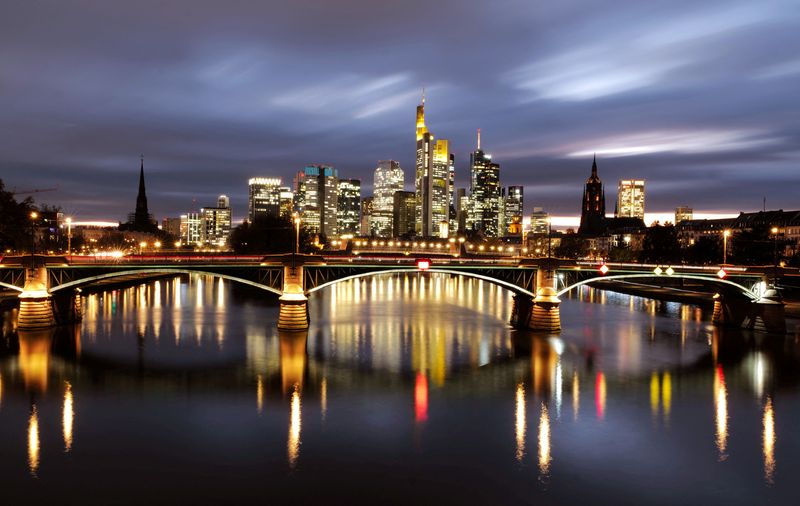