While politicians fret about Omicron and more countries mull expanding social distancing measures, stock markets continue to sail higher. What’s more, Wall Street’s Tuesday gains were led not by the usual lockdown beneficiaries in tech, but by shares such as Carnival and Expedia.

Possibly, markets are already looking past the Omicron impact, pinning hopes on treatments such as the Pfizer and Moderna pills that may allow COVID patients to be treated at home. Another explanation, following the UK’s promise of aid to the hospitality sector, is the expectation that not just central banks, but also governments will be backstopping economies.

Still, bull markets are sustained by money and there is plenty of that around.

This is reflected in the record $1.75 trillion parked by U.S. banks at the Fed’s overnight repo facility on Tuesday, showing the excess reserves glut which pushed the repo rate below 0.05% for the first time since October.

As a reminder, overnight reverse repo demand was $1.6 trillion a week ago and was below $1 trillion in August.

The Turkish lira is some 30% off record lows following authorities’ promise of compensation for deposit holders against currency losses. But the move stores up problems for coming months; JPMorgan, for instance, estimates that a 12% lira depreciation compared to lira interest rates will increase the budget deficit by around 1% of GDP over six months.

Later in the day, the Czech National Bank may up rates as much as 75 basis points, following November’s massive 125 bps move. 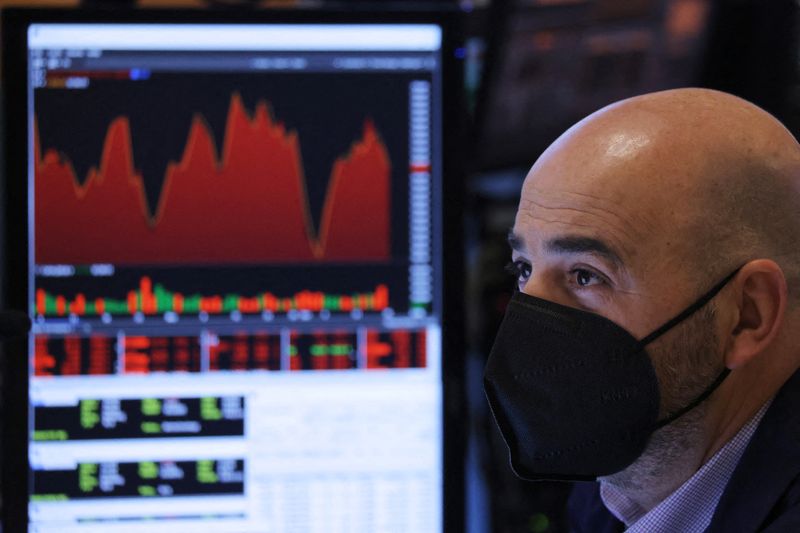