WASHINGTON – More than 4.6 million people gained health coverage in the United States in 2021 through the Affordable Care Act (ACA) amid the ongoing COVID-19 pandemic, U.S. President Joe Biden said in a statement on Wednesday.

Biden, who reopened the nation’s online insurance marketplace created by the 2010 law when he took office in January, added that “an all-time high” of more than 12.6 million Americans signed up in the six weeks following Nov. 1.

The enrollment figures for the year come during the nation’s second year grappling with the novel coronavirus, which has led to 51,395,700 reported cases according to a Reuters analysis and upended the nation’s economy.

“As we keep up our fight against the pandemic, it is more important than ever that we continue to expand coverage and lower costs,” Biden said in a statement released by the White House.

Americans can still sign up for health insurance under the marketplace through Jan. 15 via healthcare.gov, he added.

Additionally, Biden pointed to his Build Back Better plan’s proposals to expand health insurance coverage, including a provision to expand coverage under the Medicaid insurance program for the poor in states that did not widen access under the ACA. 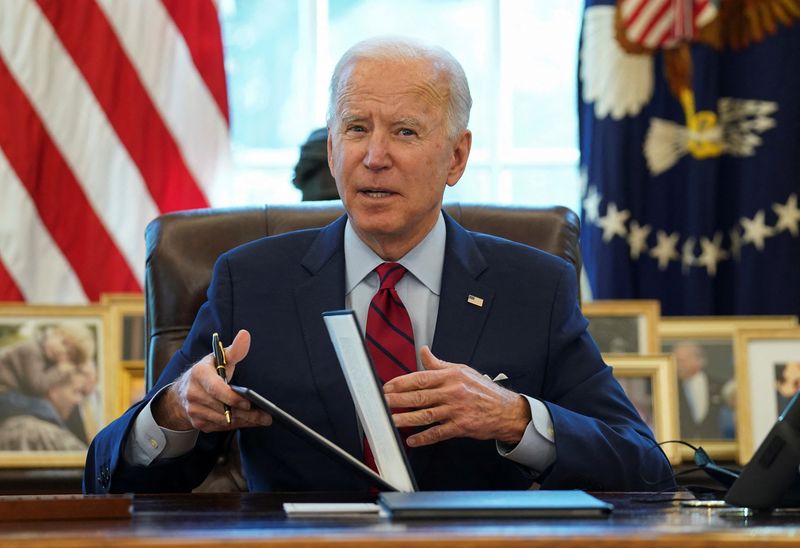