PARIS -Renault on Wednesday confirmed a report that its joint venture with Chinese carmaker Brilliance Auto Group had run out of cash and is heading for a restructuring.

“In light of (the JV’s) inability to meet its current financial obligations, the company’s board of directors has resolved to initiate a restructuring process,” a spokesperson said.

A source in September told Reuters Renault was in discussions to end its joint venture to build vans with the state-backed Chinese company.

The tie-up dates back to 2017, when Renault and Brilliance China Automotive Holdings Ltd established manufacturing operations in Shenyang, the provincial capital of Liaoning, and set out to make a push into electric commercial vans in particular.

The Chinese market has proved difficult for some foreign producers – sales faltered right before the COVID-19 pandemic, which walloped the industry.

Renault last year ditched its main passenger car business in China following poor sales at its loss-making venture with Dongfeng Motor Group. But it is making a fresh attempt to crack the market with Geely Holding Group, announcing in August a hybrid vehicle joint venture.

Bloomberg earlier on Wednesday reported that the French carmaker had decided to initiate a restructuring process.


(Reporting by Tassilo HummelEditing by Chizu Nomiyama and Grant McCool) 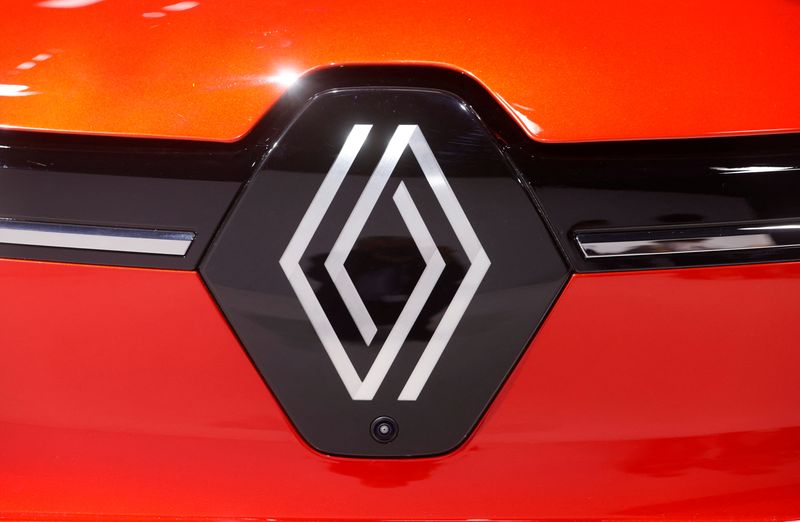