NEW YORK -The judge in British socialite Ghislaine Maxwell’s sex abuse trial urged jurors on Wednesday to be cautious of a surge in COVID-19 cases as they broke for a long weekend, after deliberating for two full days without reaching a verdict.

Maxwell, 59, is accused of recruiting and grooming https://www.reuters.com/world/us/closing-arguments-ghislaine-maxwells-sex-abuse-trial-kick-off-2021-12-20 four teenage girls for the late financier Jeffrey Epstein, her ex-boyfriend and employer, between 1994 and 2004. She has pleaded not guilty to six counts of sex trafficking and other crimes. Epstein killed himself in 2019 in a Manhattan jail while awaiting trial on sex abuse charges.

U.S. District Judge Alison Nathan dismissed jurors for the long weekend for Saturday’s Christmas holiday – which is also Maxwell’s 60th birthday. Maxwell is detained at Brooklyn’s notorious Metropolitan Detention Center https://www.reuters.com/world/us/ghislaine-maxwell-sex-crimes-trial-highlights-conditions-brooklyn-jail-2021-11-18, where she has said her cell has been plagued by vermin and the scent of raw sewage.

Deliberations are set to resume on Monday.

“Please stay safe over the long weekend,” Nathan told jurors. “Obviously we’ve got the variant and I need all of you here and healthy on Monday.”

Along with the cases of movie producer Harvey Weinstein and singer R. Kelly, Maxwell’s case is among the highest-profile trials to take place in the wake of the #MeToo movement, which encouraged women to speak out about sexual abuse by famous and powerful people.

The Manhattan federal court jury requested transcripts of the testimony of four women who said Maxwell played a crucial role in their abuse by Epstein. That suggests they are scrutinizing their accounts carefully https://www.reuters.com/world/us/what-is-known-so-far-about-deliberations-ghislaine-maxwells-sex-abuse-trial-2021-12-22, after Maxwell’s lawyers focused their defense on challenging the accusers’ credibility.

To be sure, the requests do not indicate what jurors are thinking regarding Maxwell’s guilt or innocence.

On Tuesday, they asked to review the testimony of three of the women: Jane, Carolyn, and Annie Farmer. Maxwell’s lawyers had questioned the women aggressively about why their stories appeared to shift over the years.

On Wednesday, the jury asked to read transcripts of the accounts of the fourth accuser, a woman testifying under the pseudonym Kate, and Juan Alessi, the former house manager at Epstein’s Palm Beach, Florida, estate who said he saw Jane at the property.

Kate said she was 17 in 1994 when Maxwell introduced her to Epstein in London. Kate testified that she then had several sexual encounters with Epstein.

Nathan instructed the jury that Kate was above the age of consent at the time, so she was not the victim of any crime. But the judge said they could consider her testimony if they found it useful in evaluating the charges against Maxwell. 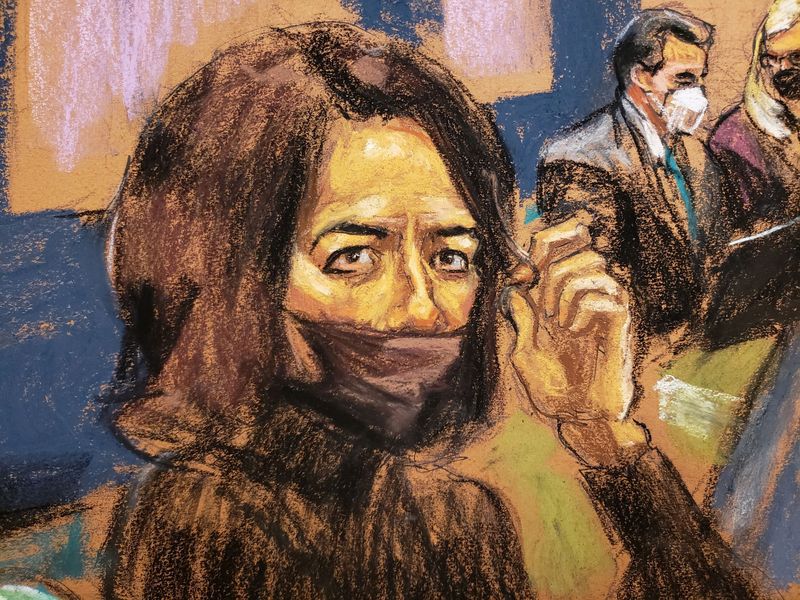 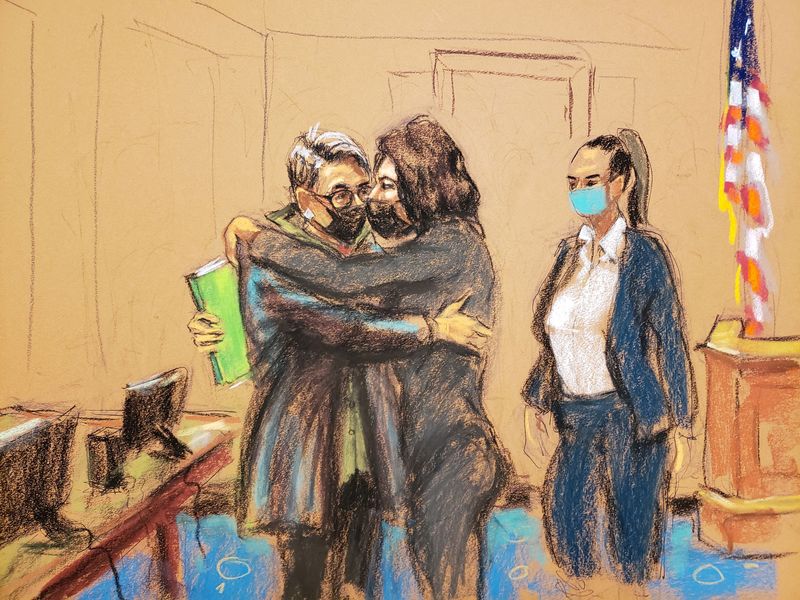 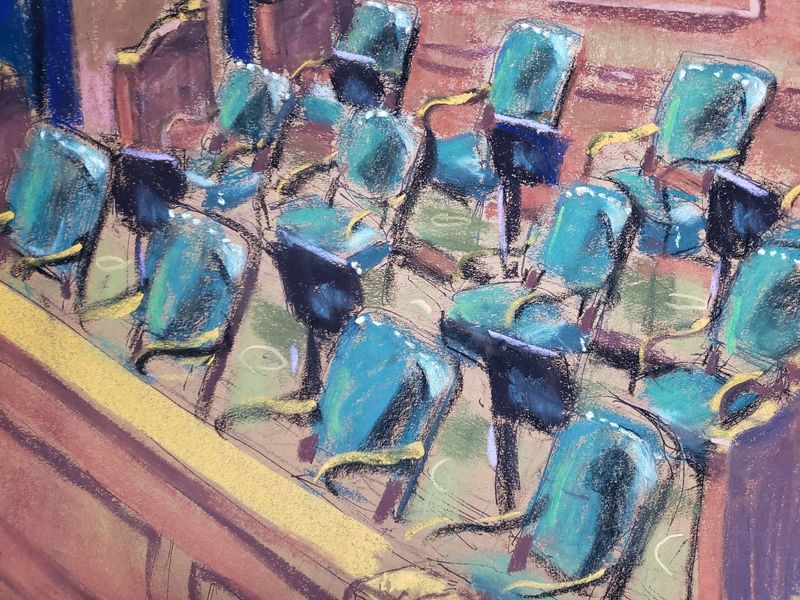