Evergrande, the world’s most indebted developer with more than $300 billion of liabilities, including nearly $20 billion of international market bonds, was formally declared in default by ratings firms this month after it missed repayments.

“In view of the risks the Group is currently facing, the Risk Management Committee of China Evergrande Group is utilising its extensive resources and will actively engage with the Group’s creditors,” Evergrande said in a statement on the Hong Kong stock exchange.

The committee, which includes Evergrande Chairman Hui Ka Yan, was set up this month.

Kaisa, another large developer is also in talks with its bondholders, which include some of the world’s biggest investment funds, after it failed to repay a $400m bond this month.

Other developers Fantasia and China Modern Land have also defaulted recently months while credit ratings firms and bank analysts warn a number of other big firms are also at risk. 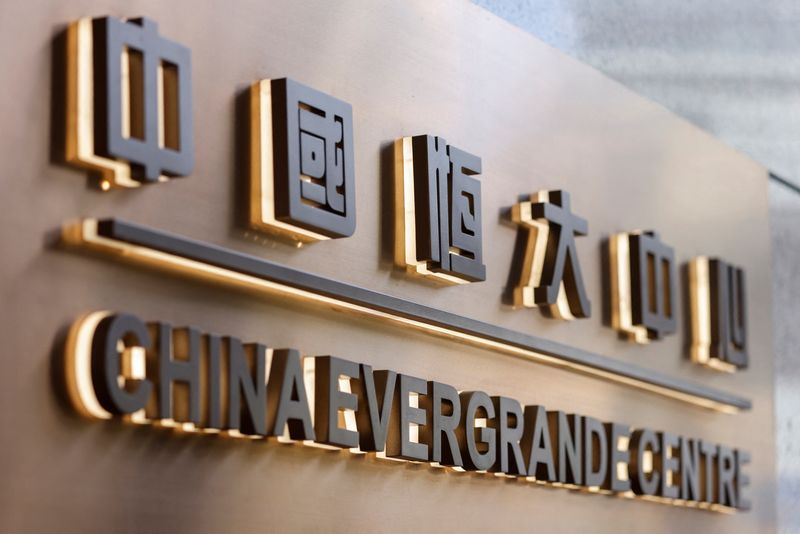