Wireless trade group CTIA, Airlines for America and Aerospace Industries Association said in a joint statement “after productive discussions we will be working together to share the available data from all parties to identify the specific areas of concern for aviation.”

Last week, airlines said interference from 5G networks could cause 4% of U.S. flights to be diverted, delayed or canceled.

“The best technical experts from across both industries will be working collectively to identify a path forward, in coordination” with the Federal Communications Commission and Federal Aviation Administration (FAA), the statement said.

“By working collaboratively in good faith on a data-driven solution, we can achieve our shared goal of deploying 5G while preserving aviation safety,” the groups added.

AT&T and Verizon Communications are moving forward with plans to deploy C-Band spectrum 5G wireless in about two weeks that they won in an $80 billion auction.

Both the aviation industry and FAA have raised concerns about potential interference of 5G with sensitive aircraft electronics like radio altimeters.

The FAA said it was encouraged that aviation manufacturers and wireless companies “are taking steps to test how dozens of radio altimeters will perform in the high-powered 5G environment envisioned for the United States.”

It added it will work “to make sure the testing provides adequate safety margins and accounts for the variety of safety systems that rely on accurate information from radio altimeters.”

Hoping to avoid any deployment issues, the groups have been holding talks to share data on U.S. airports, including base station locations, power levels and antenna positioning, as well altimeter data, that could potentially be impacted.

Airlines for America has said if the FAA 5G directive had been in effect in 2019, about 345,000 passenger flights and 5,400 cargo flights would have faced delays, diversions or cancellations.

In November, AT&T and Verizon delayed commercial launch of C-band wireless service by a month until Jan. 5 and adopted precautionary measures to limit interference.

Aviation industry groups said that was insufficient. The aviation industry made a counterproposal that would limit cellular transmissions around airports and other critical areas.

Wireless industry group CTIA said 5G is safe and the spectrum is being used in about 40 other countries. It has previously accused the aviation industry of fearmongering and distorting facts. 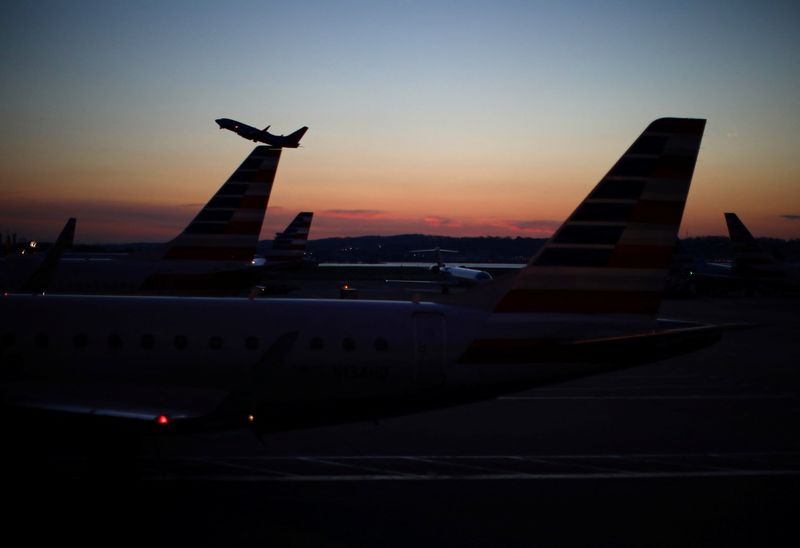 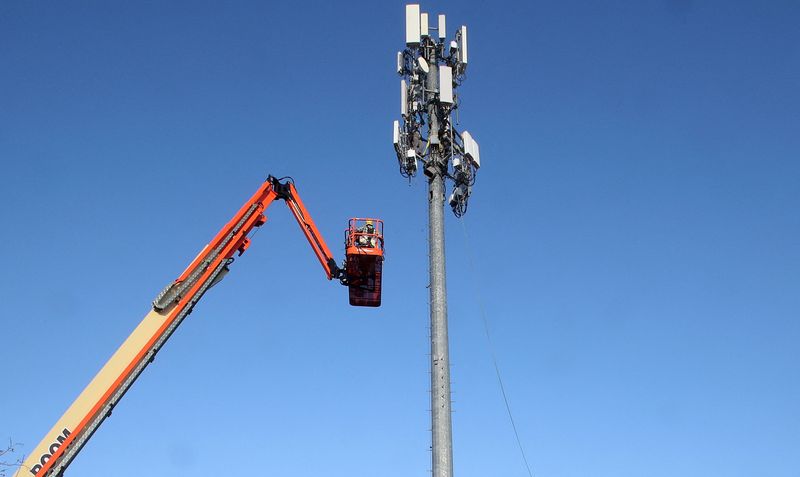