– The U.S. Securities and Exchange Commission has declined an effort by Apple Inc to skip a shareholder proposal asking the iPhone maker to provide greater transparency in its efforts to keep forced labour out of its supply chain.

A group of shareholders earlier this year asked Apple’s board to prepare a report on how the company protects workers in its supply chain from forced labour. The request for information covered the extent to which Apple has identified suppliers and sub-suppliers that are a risk for forced labour, and how many suppliers Apple has taken action against.

In a letter from the SEC reviewed by Reuters on Wednesday, regulators denied Apple’s move to block the proposal, saying that “it does not appear that the essential objectives of the proposal have been implemented” so far.

The letter means that Apple will have to face a vote on the proposal at its annual shareholder meeting next year, barring a deal with the shareholders who made it.

Apple did not immediately respond to a request for comment.

“There’s rightfully growing concern at all levels of government about the concentration camp-like conditions for Uyghurs and other Turkic Muslims living under Chinese government rule,” Vicky Wyatt, campaign director for SumOfUs, a group supporting the shareholder proposal, said in a statement on Wednesday.

Apple routinely asks the SEC to skip shareholder proposals, and the requests are granted about half the time.

The SEC also denied Apple’s request to skip a shareholder proposal that would give investors more information about the company’s use of non-disclosure agreements. 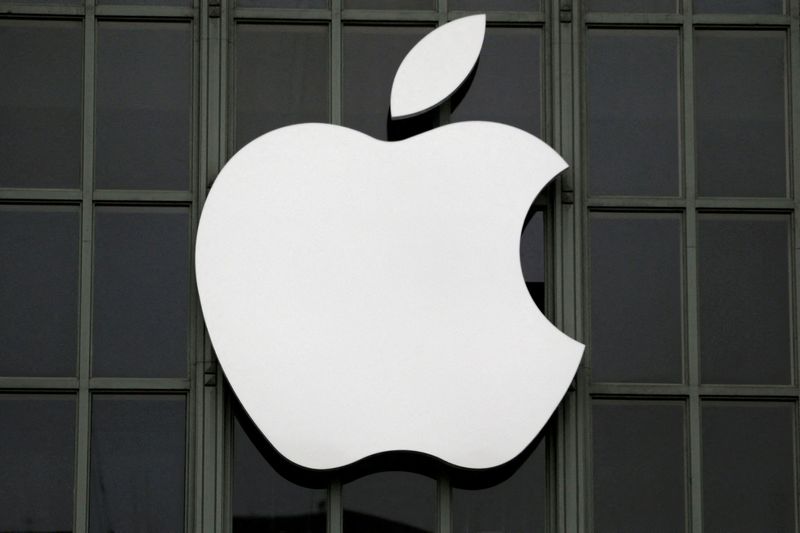