– A three-dose course of AstraZeneca’s COVID-19 vaccine is effective against the rapidly-spreading Omicron coronavirus variant, the pharmaceutical company said on Thursday, citing data from an Oxford University lab study.

Findings from the study, yet to be published in a peer-reviewed medical journal, match those from rivals Pfizer-BioNTech and Moderna which have also found a third dose of their shots works against Omicron.

The study on AstraZeneca’s vaccine, Vaxzevria, showed that after a three-dose course of the vaccine, neutralising levels against Omicron were broadly similar to those against the virus’s Delta variant after two doses.

The London-listed company said researchers at Oxford University who carried out the study were independent from those who worked on the vaccine with AstraZeneca.

“As we better understand Omicron, we believe we will find that T-cell response provides durable protection against severe disease and hospitalisations,” Mene Pangalos, the head of AstraZeneca’s biopharmaceuticals R&D said, referring to a critical component of the immune system that respond to fight infection.

Antibody levels against Omicron after the booster shot were higher than antibodies in people who had been infected with and recovered naturally from COVID-19, the Anglo-Swedish drugmaker added.

Although the early data is positive for the company, AstraZeneca said on Tuesday it was working with its partner Oxford University to produce a vaccine tailored for Omicron, joining similar efforts from other vaccine-makers.

The Oxford study analysed blood samples from those infected with COVID-19, those vaccinated with two doses and a booster, and those previously infected with other variants of concern. It included samples from 41 people given three doses of Vaxzevria.

Scientists and governments are scrambling to bolster defences against Omicron with shots and therapies, as the variant threatens to become dominant globally and has prompted renewed curbs ahead of the holidays to contain infections.

Britain earlier this month backed the use of boosters after it found that a third dose significantly restored protection against mild disease caused by Omicron, in part reversing an otherwise steep drop in vaccine effectiveness. 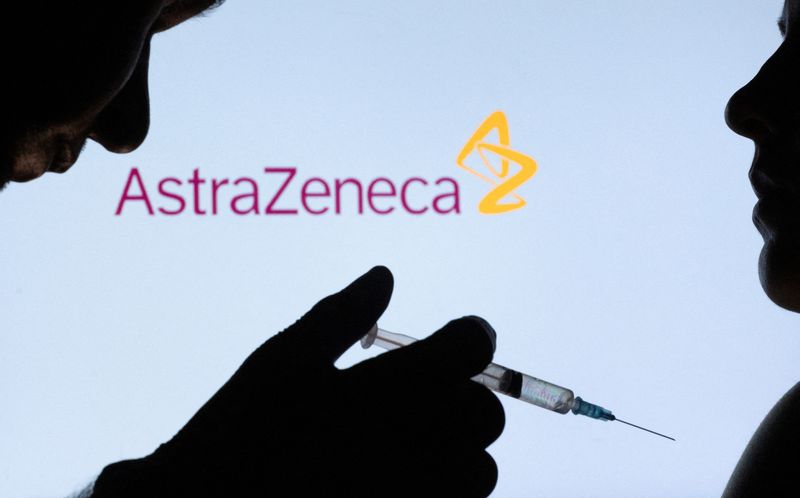