TOKYO – The Bank of Japan offered on Thursday to extend $18 billion worth of loans to financial institutions in a first auction conducted for a new scheme aimed at promoting activities to fight climate change.

The combined 2.05 trillion yen ($17.94 billion) in loans will be disbursed on Friday and mature in January 2023, the central bank said in a statement.

The BOJ launched a new lending scheme this year under which it offers zero-interest loans that can be rolled over until 2030 to banks that boost green and sustainable loans.

The green plans come as other major central banks use their institutional heft to take on climate change. The BOJ said in November that 43 financial institutions, including three megabanks, qualified to tap the scheme. 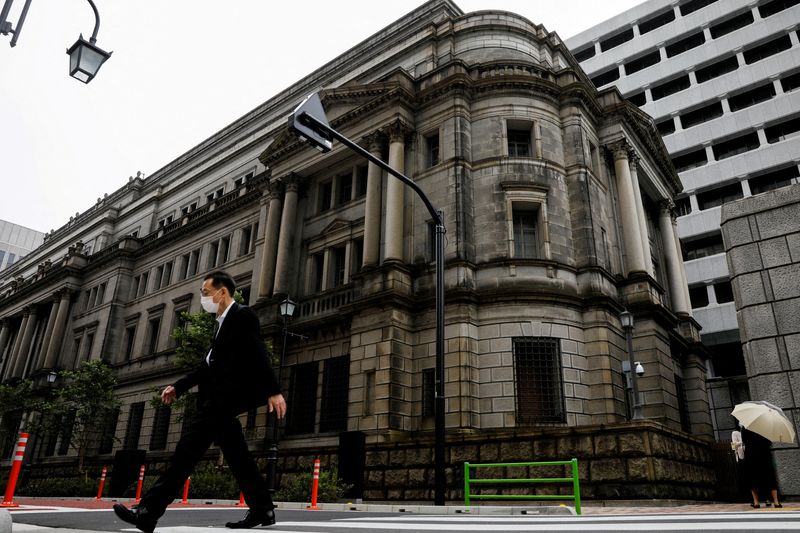