– Victoria state’s gaming commission said on Thursday it has fined Crown Resorts Ltd A$1 million ($720,700.00) for the casino operator’s failure to comply with junket rules.

The fine is currently the regulator’s maximum penalty, but a legislation was passed this month to increase it to A$100 million.

The Victorian Commission for Gambling and Liquor Regulation said Crown Melbourne was in contact with “an unsuitable” junket operator and allowed an associate of the operator to continue junket operations despite being directed by the regulator to cease all such activities.

Crown Resorts also failed to notify the state gaming commission about the associate, the regulator said, adding that the probe covered operations between 2015 and 2016.

The Australian casino firm was penalised in April https://www.reuters.com/article/crown-resorts-regulator-fine-idUSL4N2MK202 by the regulator for similar breaches, prompting the state to tighten regulations by increasing the fine and banning junket operations in Victoria through an amendment of a key casino and gambling legislation act.

Crown Resorts, which permanently ceased all dealings with junket operators last November, said it would consider the gaming commission’s findings to continue reforming the company.

A separate powerful inquiry into Crown Resorts, one of many, earlier this month declared https://www.reuters.com/business/australias-crown-branded-disgraceful-gets-two-years-fix-melbourne-casino-2021-10-25 the company unsuitable to hold a gambling licence in Melbourne, but allowed it to run its biggest-earning casino under supervision.

(Reporting by Anushka Trivedi in Bengaluru; Editing by Shounak Dasgupta) 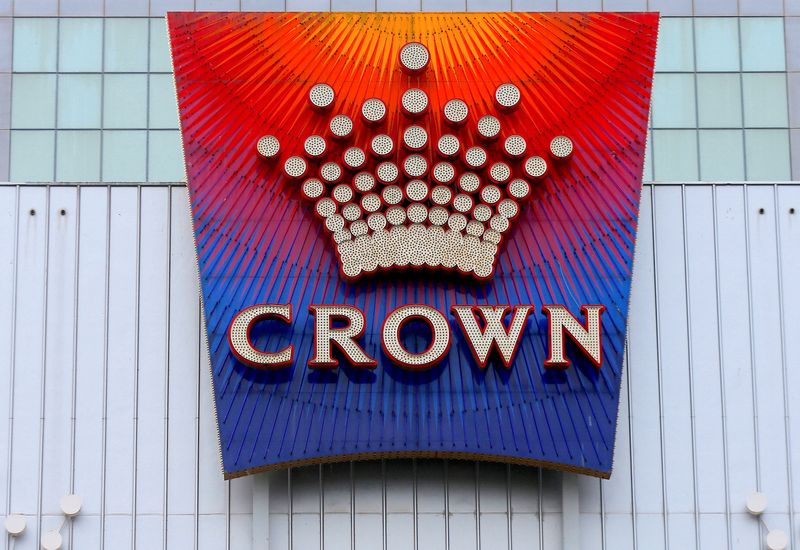