By Svea Herbst-Bayliss and Krystal Hu

Jose Castillo pulled his $60,000 worth of GameStop Corp shares from his brokerage last summer, even though he had no intention of selling them.

The 26-year-old information technology worker, who lives in the greater Minneapolis area, is among a growing number of investors in “meme” stocks — shares such as GameStop popular with day traders — who are withdrawing them from brokerages out of concern the shares will be lent to hedge funds engaging in short-selling.

Castillo pulled the shares out of Fidelity Investments and transferred them to his name using Computershare Ltd, an Australian stock transfer company.

Brokerages have been trying to reassure investors that they only lend shares of customers who are trading on borrowed funds. If they use their own cash, the shares are not loaned.

Castillo traded GameStop shares without using borrowed funds, but he still feared his shares would be lent.

He said he read about the “direct registration” of shares on Reddit, the social media platform that day traders turned to this year after the meme stock trading frenzy took off. There, more and more investors have announced they have taken their shares out of brokerages through companies such as Computershare, arguing this will help shield them from short-selling.

“There is so much going on with a stock being shorted, people started to think how can I make sure that I own it and that somebody else isn’t doing anything that I don’t want with it,” Castillo said in an interview.

“Retail investors have asked their broker or bank to remove their investments from the ‘street name’ system and into their own name, directly onto the company’s share register,” Conn said.

Hedge funds short shares by borrowing and selling them, hoping they will drop in value so they can buy them back for less and pocket the difference. Financial market experts said the push towards direct registration was unlikely to curtail this practice, because most hedge funds’ collateral comes from prime brokers rather than retail brokerages.

Monthly average trading volumes of GameStop shares have dropped since July to their lowest levels for more than a year, according to Refinitiv data. That was about the time that Reddit users began to advocate for the direct registration of shares.

The more shares are transferred out of brokerages into direct registration providers such as Computershare, the fewer of them are available to trade. Joshua Mitts, a securities law professor at Columbia Law School, said removing shares from the market makes them more susceptible to wild price swings, which could end up hurting the retail investors.

“From a psychological point of view, I can see how that resonates. But from an economic point of view it does not make much sense, because with fewer shares available the trading is simply going to become more volatile,” Mitts said.

A GameStop spokesperson declined to comment. Popular trading apps such as Robinhood Markets Inc and SoFi Technologies Inc, as well traditional brokerages such as Charles Schwab Corp and Fidelity, would lose out if the direct registration trend intensified. They benefited from this year’s surge in trading of meme stocks.

Robinhood and Charles Schwab representatives reiterated that only shares of customers who have borrowed from the brokerages to invest are loaned to hedge funds.

“We have seen an uptick in recent months of clients requesting to hold certain securities outside of Charles Schwab as a means to prevent them from being lent out,” the brokerage’s managing director of trading and education, Jeff Chiappetta, said in a statement.

Many requests were made by clients who bought shares without borrowing from Charles Schwab and would not have had their shares lent, Chiappetta added.

A SoFi spokesperson did not respond to a request for comment.

Retail investors started to mistrust brokerages when Robinhood and its peers placed trading restrictions in late January on GameStop’s shares. Thousands of investors claimed on social media that the trading curbs were introduced to protect hedge funds that had lost billions of dollars shorting the stock without anticipating a Reddit-fueled rally.

Commission-free brokerages such as Robinhood rely on payment for order flow, under which they receive fees from market makers for routing trades to them. This business model has also made retail investors suspicious, especially since Citadel Securities, one of Robinhood’s market makers, shares common ownership with hedge fund manager Citadel, which engages in short-selling.

Robinhood and Citadel have insisted that the trading restrictions were not put in place to protect hedge funds, but were needed because Robinhood did not have enough collateral to execute customers’ trades.

A U.S. judge sided with Robinhood on the matter last month, dismissing an investor lawsuit accusing the trading app and other brokerages of wrongly preventing retail investors from buying fast-rising “meme stocks” and triggering a sell-off. 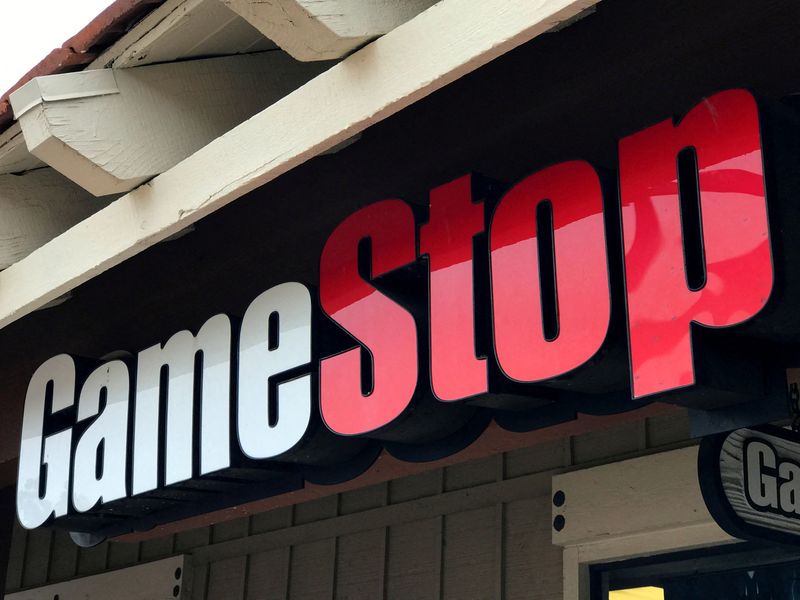 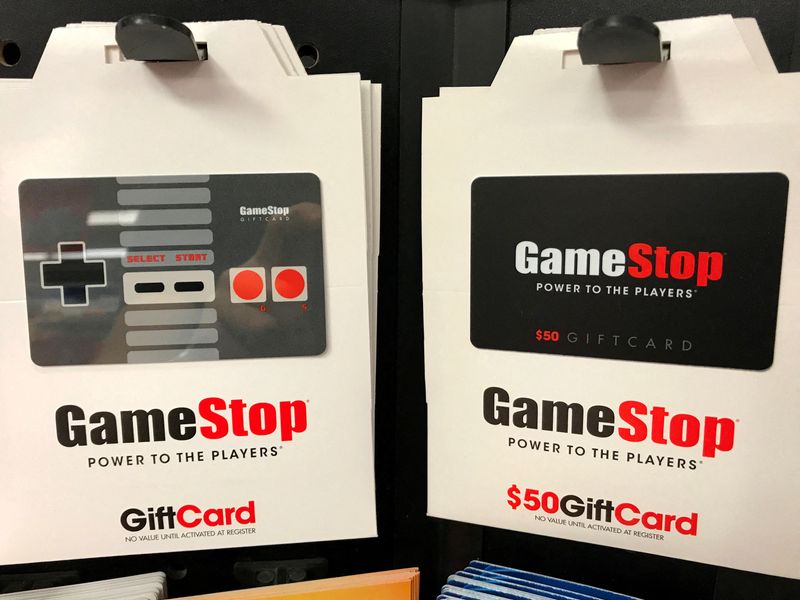