JAKARTA – Indonesia’s exports this year could reach between $225 billion to $230 billion, the biggest on record for Southeast Asia’s largest economy, the country’s trade minister said on Thursday.

The resource-rich country has been enjoying an export boom on the back of rising prices of its top commodities such as coal, palm oil, tin, steel and rubber.

Exports in the first 11 months of the year reached $209.2 billion, up almost 43% on a yearly basis, with November’s shipments of $22.84 billion a record monthly figure.

“If the numbers are consistent in December, we will see exports surpassing $225 billion to $230 billion and 2021 will be the highest in our export history,” Minister Muhammad Lutfi told a news conference.

Indonesia’s previous record high for exports was $203.5 billion in 2011, at the peak of the previous commodities’ upcycle.

That forecast is the nation’s largest trade surplus since 2007.

Due to the significant surplus in the trade in goods, Indonesia may record its first current account surplus https://www.bi.go.id/id/publikasi/ruang-media/news-release/Pages/sp_2333221.aspx in a decade this year, the central bank has said, giving a forecast range of between a 0.3% surplus to a 0.5% deficit, relative to gross domestic product.

Analysts said this could help anchor the rupiah currency from the amid a global monetary tightening. 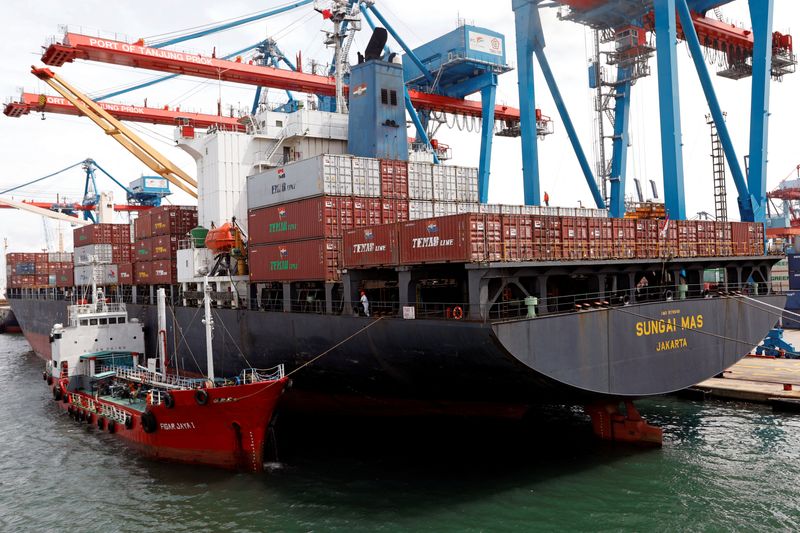 Share your thoughts...
Related:  Le Macaron French Pastries Celebrates With Franchise Partners at “Together Towards Tomorrow” Summit in Orlando