LOS ANGELES – Oscar-nominated actor James Franco has acknowledged sleeping with students of an acting school he previously ran, saying he struggled with a sex addiction and has been working to improve his behavior in recent years.

In excerpts from The Jess Cagle Podcast made public on Wednesday, Franco, 43, said that while teaching, he “did sleep with students, and that was wrong.” He said he did not start the school to lure women for sexual purposes.

“I suppose at the time, my thinking was if it’s consensual, okay,” he added in the SiriusXM podcast. “At the time I was not clearheaded.”

The remarks were Franco’s first extended comments about accusations leveled against him nearly four years ago when the Los Angeles Times reported that five women had accused Franco of conduct they considered inappropriate.

Later, in October 2019, two women filed a civil suit against the “Pineapple Express” star, accusing him of exploiting aspiring actors at his now-defunct school and duping young women into shooting explicit sex scenes.

Franco said he developed a sex addiction after he became sober from an alcohol addiction he developed at a young age. “It’s such a powerful drug,” he said. “I got hooked on it for 20 more years. The insidious part of that is that I stayed sober from alcohol all that time.”

Franco co-hosted the Oscars ceremony in 2011 and was a nominee at the 2012 awards for his performance in “127 Hours.”

The actor agreed this year to pay $2.2 million to settle the 2019 civil lawsuit, according to documents filed in Los Angeles Superior Court.


In the podcast interview, Franco also said he has been in recovery from sex addiction since 2016 and has “been doing a lot of work” after the allegations against him “and changing who I was.”

“I didn’t want to hurt people,” he said. 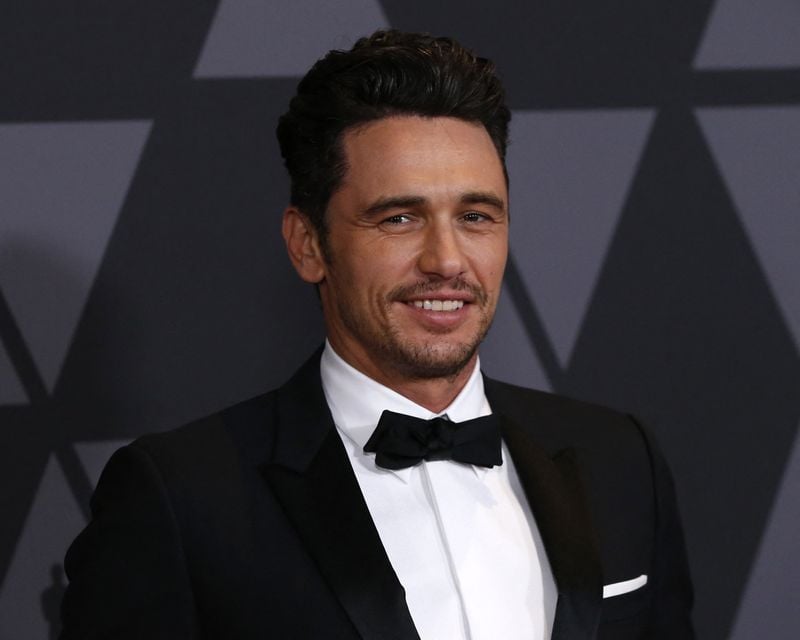