By Makiko Yamazaki and Yuki Nitta

The move comes amid a fundraising frenzy in Asia as the number of unicorns, or privately held startups with a valuation of more than $1 billion, has swelled.

MUFG will make a $300 million capital commitment to Mars, which will provide debt financing to startups in later stages of growth including unicorns.

The fund’s financing decisions will be based on Liquidity Capital’s artificial intelligence-driven credit scoring model that forecasts future earnings and cash flow of a startup from real-time financial and accounting data.

“It’s usually difficult for us bankers to extend loans to those startups in the red, but the Israeli firm’s credit scoring model has helped us out,” he added.


It will be Mars Growth Capital’s second debt fund. The first fund, set up last year, is focused on early-stage startups and currently has a $200 million capital commitment. Mars Growth Capital has so far clinched financing deals with 11 companies, according to MUFG. 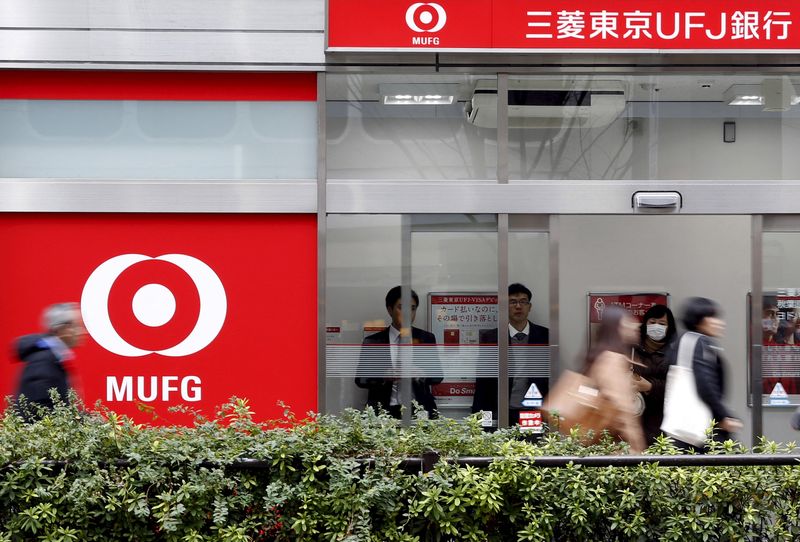