-The jury reached a verdict on Thursday in the manslaughter trial of Kimberly Potter, the former Minnesota police officer who mistook her handgun for her Taser and fatally shot Black motorist Daunte Wright during a traffic stop.

The jury of six men and six women have reached a consensus on whether to convict or acquit Potter and the decision will be read in court between 1:30 and 2:00 p.m. CST (1930 and 2000 GMT), according to a notice from the court.

Potter, 49, has pleaded not guilty to first- and second-degree manslaughter charges, which carry maximum sentences of 15 and 10 years, respectively. Potter said she thought she was drawing her Taser when she shot Wright in the chest with her 9 mm handgun during a traffic stop on April 11.

In their closing arguments on Monday morning, prosecutors said Potter acted recklessly and with “culpable negligence” in drawing the wrong weapon, while the defense argued that Wright caused his own death by resisting arrest and attempting to flee, and that Potter was justified in using force.

Potter is white and the shooting of Wright triggered several nights of protests outside the police station in Brooklyn Center, a suburb of Minneapolis, with critics calling it another example of police brutality against Black Americans.

(reporting by Nathan Layne in Wilton, ConnecticutEditing by Alistair Bell) 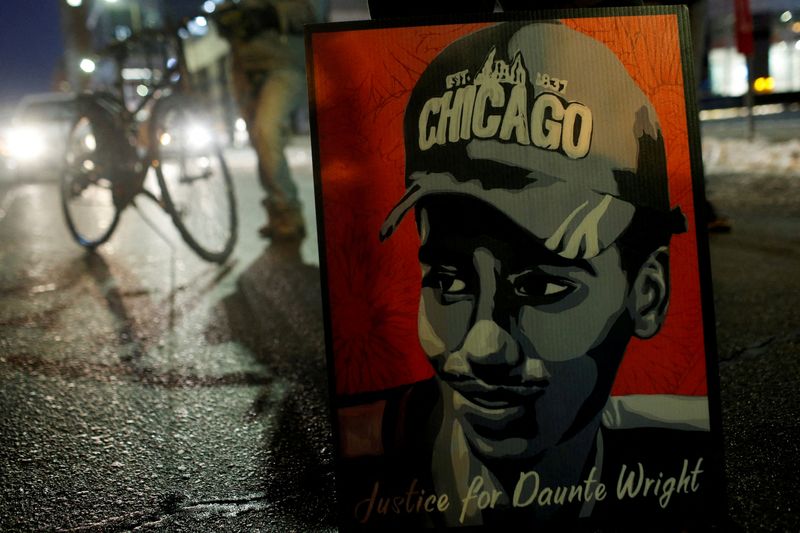