A look at the day ahead from Sujata Rao

How many of the investment calls made a year ago did what they promised? As is usual in any year, some asset classes stubbornly refused to do as they were told.

Take the dollar. At this time last year, shorting the dollar was the most “crowded” trade, BofA said, citing its monthly fund manager survey. Some have pointed out in the past how his particular poll has acted as a contrarian indicator but this one has been particularly spectacular; the dollar index is up 7% this year. No central bank can “out-dove” the Fed, we were told, but of course, plenty managed it.

The other one that went wrong was emerging markets; expecting a rebound in trade, tourism and commodity prices, alongside dollar weakness, Morgan Stanley a year ago told clients “Gotta Buy EM All!”

Hopefully they didn’t. Emerging currency debt has lost 9% and equities are down 6%. Those index moves of course contain some gems (look at 20% gains for Indian shares and a 15% rise for frontier market equities) but also unfortunately… some Turkeys.

Even after some unorthodox measures by the administration to repair the damage, the lira remains down some 50%-plus on the year.

The commodity and oil bet has worked however, as has U.S. tech, the gift which kept giving — for all the threats of more fines for monopolistic behaviour, higher taxes and challenges from smaller tech firms, the U.S. Nasdaq index rose 26%.

And makers of semiconductors — dubbed the new oil by some — are up 40%, not too far behind Brent’s 45% rebound. 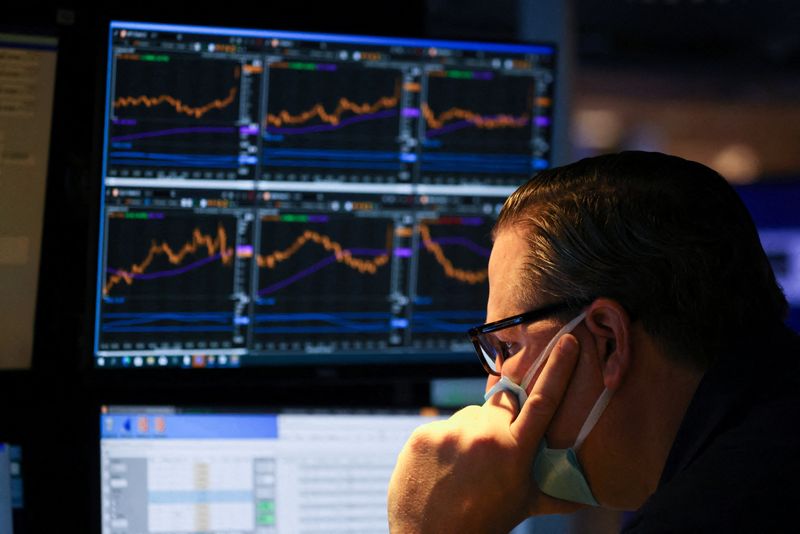