– The rapid spread of Omicron infections has hospitals in the U.S. Midwest “preparing for the worst,” with their intensive care units and medical personnel already severely strained from a wave of the potent Delta variant of COVID-19.

Indiana, Ohio and Michigan have been hit harder in recent weeks by the virus than any other states. About one in four of their hospital beds are occupied by COVID-19 patients, according to U.S. Department of Health and Human Services data.

The impact is even greater in their intensive care units, where COVID-19 patients now account for one-third or more of the beds, according to HHS.

Ohio’s hospital population has more than doubled since early November, and the stress on the system’s capacity was especially acute in the northeast part of the state that includes Cleveland, Ohio Hospital Association spokesman John Palmer said.

“If these hospitalizations keep going up, it’s going to reach a breaking point,” said Palmer, whose association represents 250 hospitals and 15 health systems.

With 78% of in-patient beds and 81% of ICU beds filled, Ohio hospitals are postponing elective surgeries and transferring some patients to other facilities in anticipation of an Omicron surge after holiday gatherings, Palmer said.

“We hope for the best but we’re preparing for the worst when it comes to Omicron,” said Palmer. “The reality is that we have a lot of unvaccinated Ohioans.”


Just 55% of Ohio’s eligible population is fully vaccinated, well below the national average of nearly 62%, according to data from the Centers for Disease Control and Prevention. Those who are not fully vaccinated accounted for 94% of COVID-19 patients hospitalized in Ohio this year through Dec. 15, according to state data.

Omicron has eclipsed Delta as the country’s dominant variant of the virus, accounting for 73% of U.S. coronavirus infections, CDC data shows. Early studies have shown it may be less virulent and less likely to land an infected person in the hospital, but concern remains that its fast spread still could result in a flood of sick patients needing care.

Delta’s surge in Michigan has hospitals “struggling to treat COVID-19 and other high acuity patients” after the state’s share of patients sickened with the variant has climbed steadily for 18 weeks, state Department of Health and Human Services spokeswoman Lynn Sutfin said.

Hospitals in Michigan are using 82% of their regular beds and 87% of their ICU beds, according to federal HHS data.

The state said early this month that 76% of hospitalized COVID-19 patients were unvaccinated.

Michigan and Indiana are among six states that President Joe Biden this week said will get immediate help from federal emergency response teams, each with more than 100 clinical personnel and paramedics.

The other states are Wisconsin, Arizona, New Hampshire and Vermont. Four of the six states were among the country’s top 10 for COVID-19 hospitalization rates as of last week, according to a Reuters tally.

“With Omicron cases doubling every two to three days, our health systems are likely at risk of becoming rapidly overwhelmed,” she said.


By contrast, New York City’s COVID-19 hospital population has remained stable over the past month, despite an explosion of Omicron-induced infections in recent weeks. The city said 71% of New Yorkers are fully vaccinated.

“The good news is our hospitals are doing well and we are seeing a very different reality than we saw in 2020 – many fewer people in ICUs, thank God,” Mayor Bill de Blasio said at a briefing on Wednesday. 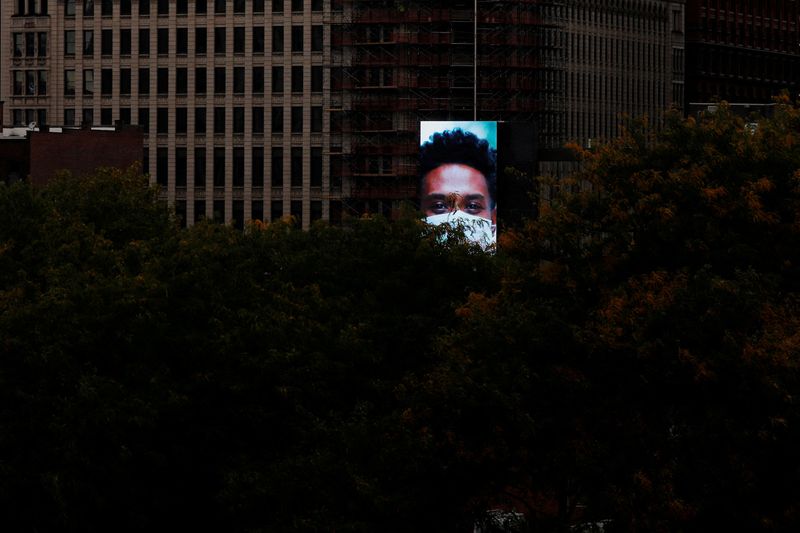 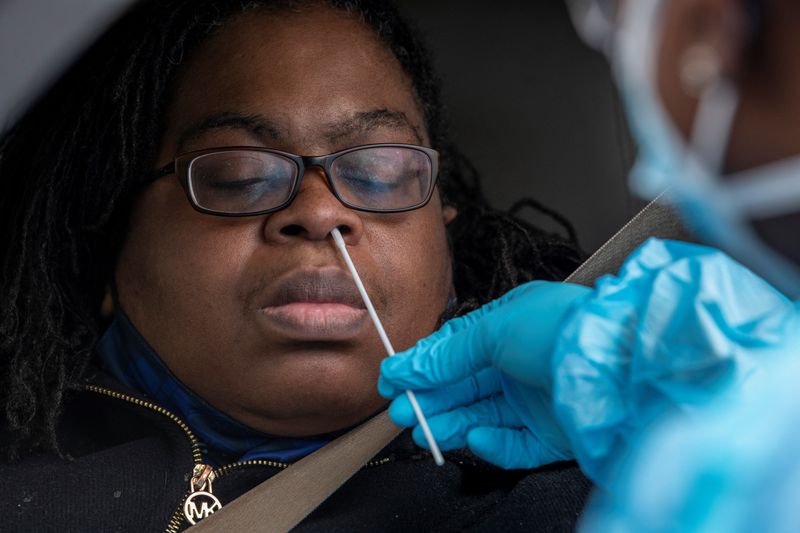