By Ebru Tuncay and Ceyda Caglayan

ISTANBUL – Turkish banks reacted to the government’s new lira-defence scheme by jacking up loan rates in a race to attract lira deposits, in what could be a surprise for borrowers expecting cheaper credit, banking sources and a company told Reuters.

Rates on deposits jumped to more than 20%, from 17-18% a week ago, while rising funding costs pushed SME loan rates to more than 30%. These rates had been rising in weeks past but that accelerated this week, bankers said, requesting anonymity.

On Monday President Tayyip Erdogan announced that the government would protect local depositors from any losses due to depreciation versus foreign currencies, a high-stakes gambit that led to an aggressive rally in the lira from record lows.

“No one wants to lose lira deposits,” one banking source said. “We are approaching the end of the year and balance sheets should look good. This (scheme) increased the competition and we saw (a) rise in deposit interest rates in the last week.”

Selcuk Sadir, chairman of Sadirlar Alliance, a textile company, said he is waiting to make a planned 30-million-euro investment in fabric manufacturing.

“We need low rates and long-term borrowing. We have been waiting for 1.5 months now. When the central bank cut rates I was expecting the investment environment to improve, but interest rates only increased,” he said.

“Two things are necessary for investment: an appropriate interest rate and long-term financing,” Sadir added. “We cannot find long-term maturities. Banks are telling us that they cannot quote a price, let’s wait.”

The lira had plunged on Monday to an all-time low of 18.4 to the dollar following a months-long slide due to Erdogan’s policy of unorthodox rate cuts and fears of an inflationary spiral.

Under pressure from Erdogan, the central bank cut its policy rate by 500 basis points to 14% since September despite inflation climbing beyond 21%. In response, bond yields and corporate loan rates instead rose as traders predicted a policy U-turn.

Under the scheme, the Treasury and central bank would reimburse losses on deposits that Turks convert from either lira or hard currencies into the new instrument.

In response the banks raised rates yet more, the sources said, to build up lira reserves in the face of rising funding costs and still-high dollarization.

“Banks need lira deposits. There is a need for lira right now,” said another banking source. “The banks need to make lira deposits attractive to increase their holdings and that causes a hike in the rates.”

Erdogan has said his “new economic programme” is meant in part to make credit cheaper, while boosting exports. 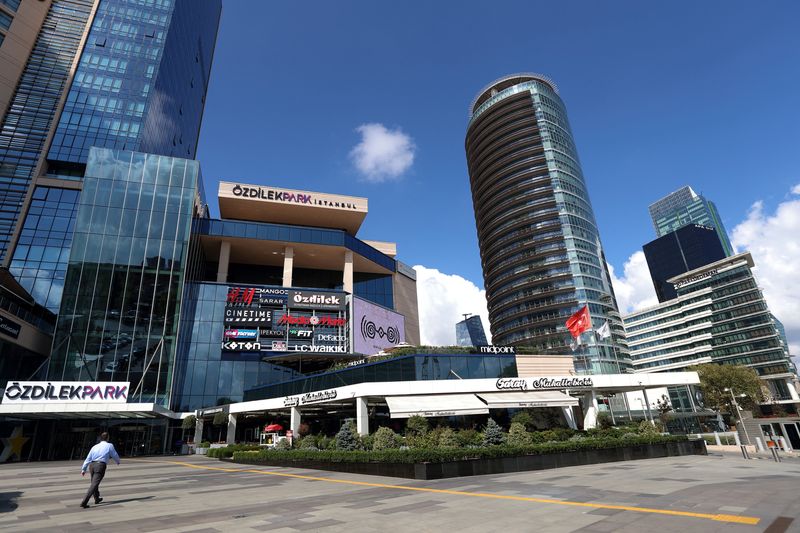