TORONTO – Western countries should have a united front against China to prevent the Asian state from using commercial interests to play them against each other, Canadian Prime Minister Justin Trudeau said in an interview aired on Saturday.

Trudeau said China has been “playing” Western countries against one another as they compete for access to economic opportunities in the country.

“We’ve been competing and China has been, from time to time, very cleverly playing us off each other in an open market, competitive way,” he said in an interview with Global television.

“We need to do a better job of working together and standing strong so China can’t play the angles and divide us one against the other.”

Meng reached a deal with U.S. prosecutors in September, ending the extradition fight, and the two Canadians were released within hours of the agreement.

Even before Meng’s arrest, Canada’s repeated questioning of China’s human rights positions had irked Beijing, and the two countries have failed to come closer.

Earlier this month, Canada said it will join allies in a diplomatic boycott of the 2022 Winter Olympics in Beijing in February to send China a message over its human rights record. 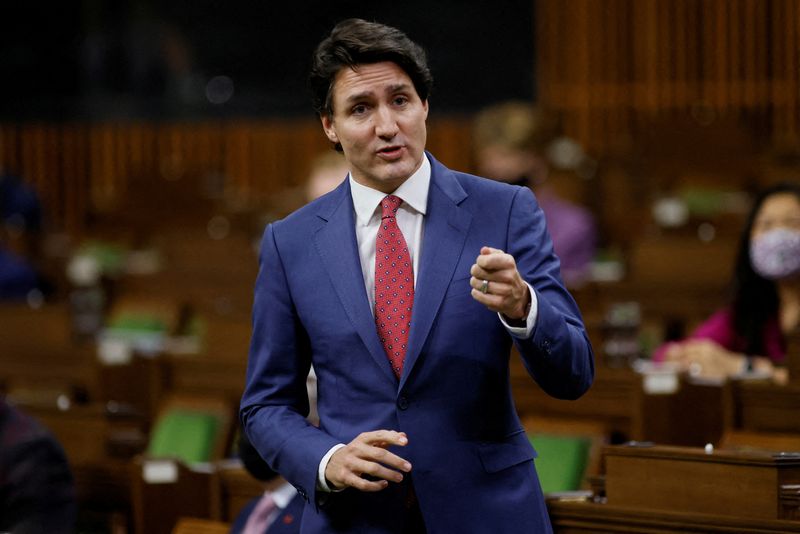 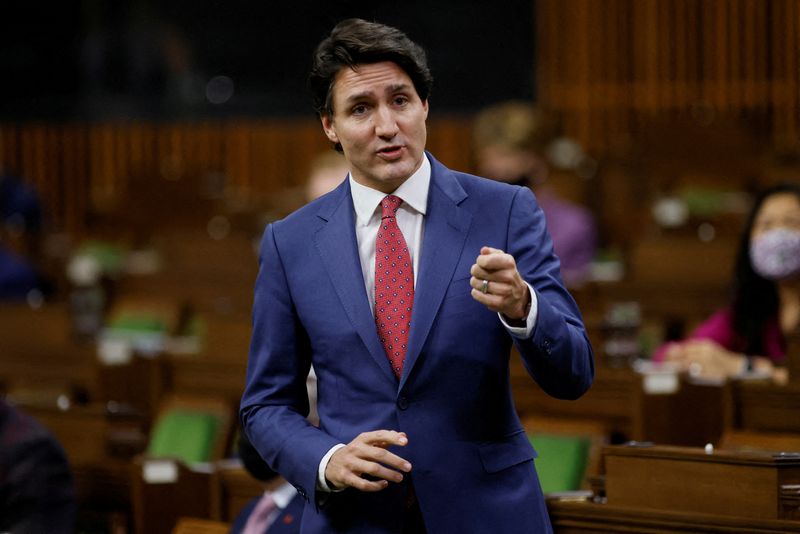