ADDIS ABABA -Ethiopian Airlines plans to resume flying Boeing 737 MAX planes on its fleet in February 2022, saying it was satisfied with their safety, its chief executive said on Monday.

“Safety is our topmost priority …. and it guides every decision we make and all actions we take,” Tewolde Gebremariam said in a statement.

“We have taken enough time to monitor the design modification work and the more than 20 months of rigorous rectification process…our pilots, engineers, aircraft technicians, cabin crew are confident on the safety of the fleet.”

The best-selling, single-aisle airplane, which was grounded worldwide after two crashes killed 346 people in the space of five months, returned to service in late 2020. 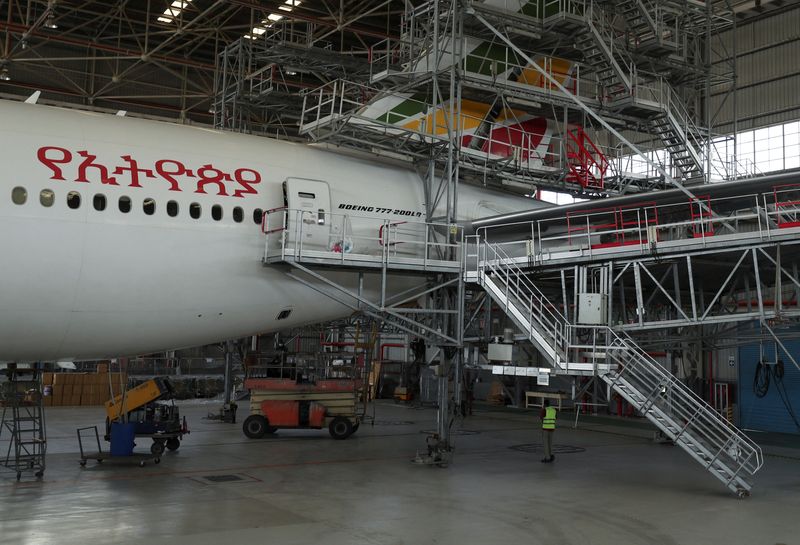