Under current rules, people who have come into close contact with a COVID-19 sufferer have to self-isolate for seven days if they are vaccinated and for 10 days if they have not had a shot.

Nino Cartabellotta, head of the Gimbe health foundation, said each positive person had, on average, five to 10 close contacts, and predicted that within two weeks some one million people in Italy might have come down with COVID-19.

“That would mean there could be five to 10 million contacts to be sent to quarantine, and this is not possible,” Cartabellotta told Radio Cusano Campus.

Fabrizio Pregliasco, a virologist, echoed his comment: “It’s clear that at this stage and with this diffusion of Omicron, we must consider changes in the way we intervene, otherwise we’re heading for a generalised lockdown.”

Italy registered a surge of infections at the end of last week, posting three successive days of record new daily cases, which peaked at 54,762 on Saturday.

The government tightened restrictions last Thursday to curb rising infections, including banning all public New Year’s Eve celebrations and shutting discos and night clubs until Jan. 31 in an effort to prevent mass socialising.

Some politicians have said people who are fully vaccinated should not have to quarantine if they show no symptoms. There have also been demands that any future curbs should only target those who refuse to be inoculated.

“If there are any restrictions to be imposed, it should be on the anti-vaxxers,” said former prime minister Matteo Renzi.

Government figures show that almost 80% of all Italians have completed an initial vaccine cycle, while 29% have received a third shot, seen as the best protection against Omicron. 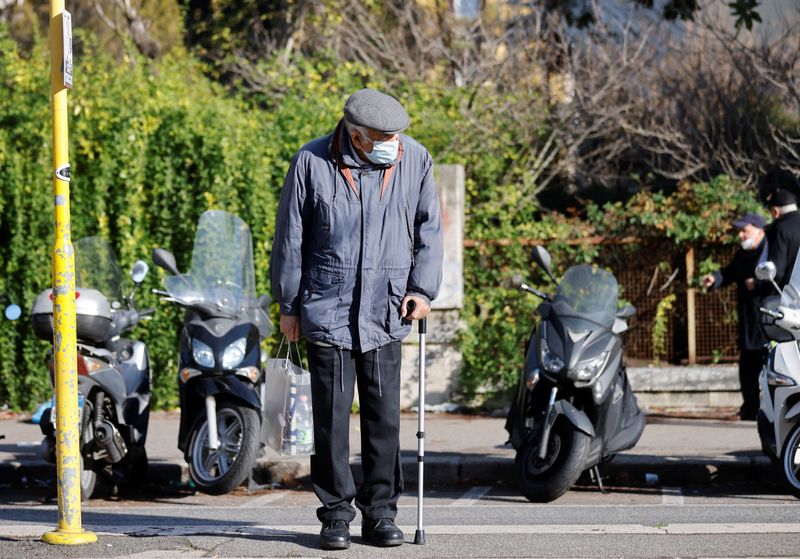 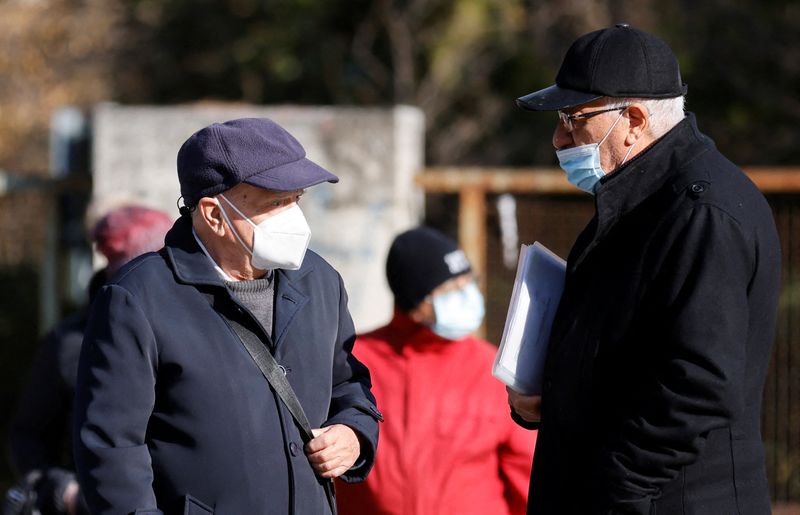