By Anna Wlodarczak-Semczuk and Pawel Florkiewicz

WARSAW -Poland’s president vetoed a media bill that critics said was aimed at silencing a Discovery-owned news channel that is critical of the government, citing worries about the strain the law would put on relations with Washington.

The move allows NATO-member Poland to sidestep a potentially explosive row with the United States at a time of heightened tension in eastern Europe amid what some countries see as increased Russian assertiveness.

However, the decision means that a project voted through parliament by the ruling nationalist Law and Justice (PiS) has been blocked by a president elected as their ally.

President Andrzej Duda said in a televised statement on Monday that if the law came into force it could violate a treaty signed with the United States on economic and trade relations.

“One of the arguments considered during the analyses of this law was the issue of an international agreement that was concluded in 1990 … this treaty speaks about the protection of investments,” he said.

“There is a clause which says that media-related investments may be excluded, but it concerns future investments.”

The United States had urged Duda to use his veto. The U.S. charge d’affaires in Warsaw, Bix Aliu, thanked him on Twitter ” … for leadership and commitment to common democratic values and for protecting the investment climate in Poland”.


Unexpectedly rushed through parliament this month, the legislation would have tightened rules around foreign ownership of media, specifically affecting the ability of news channel TVN24, owned by U.S. media company Discovery Inc, to operate.

TVN24’s parent, TVN, is owned by Discovery via a firm registered in the Netherlands in order to get around a ban on non-European firms owning more than 49% of Polish media companies. The law, which drew nationwide protests, would have prevented this workaround.

“This is a victory for the Polish people,” Discovery said in a statement. “We commend the president for doing the right thing and standing up for the democratic values of a free press and the rule of law.”

Duda told private broadcaster Polsat News mass street protests in December had not influenced his decision as he had already stated his position on the issue in August.

Duda said at the time he believed any take over of media owned by foreign companies should be carried out on market terms instead of introducing compulsory solutions.

Asked whether he was disappointed that PiS lawmakers had tried to proceed with the legislation despite his previous comments he said he was “amazed”.

Parliament could vote to overturn the president’s veto, but PiS does not have the required qualified majority of votes.

PiS has long argued that foreign media groups have too much power in Poland, distorting public debate.


However, critics say that moves against them seek to limit media freedom and are part of an increasingly authoritarian agenda that has put Warsaw at loggerheads with the European Union.

Duda said during his televised statement announcing his decision that he generally believed limiting foreign ownership of media was sensible, but that any regulation should concern future investments in the sector, not current owners. 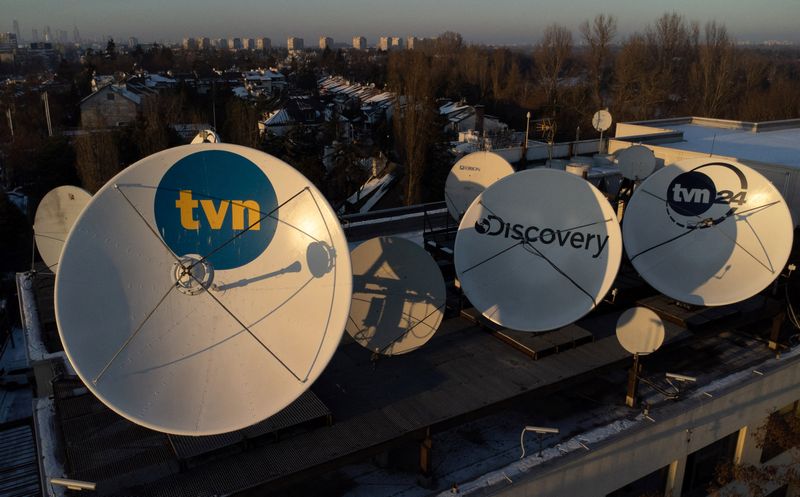 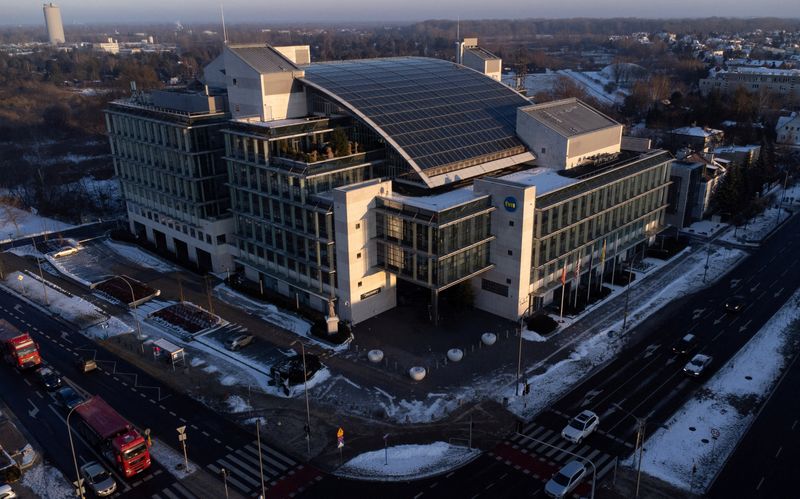 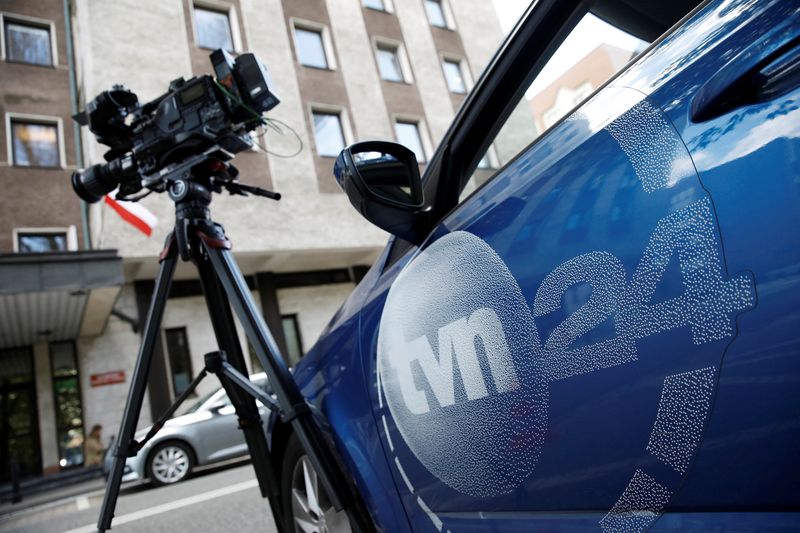 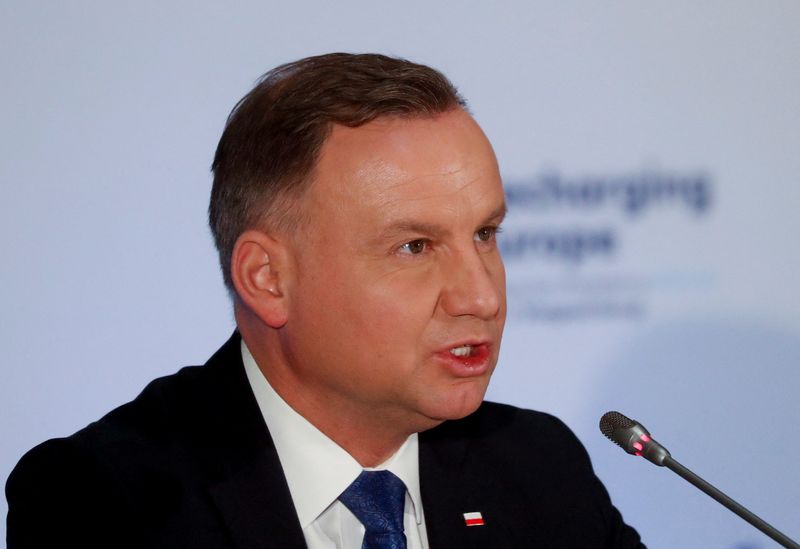