By Abdi Sheikh and Feisal Omar

The raging, months-long dispute is widely seen as distracting the government of the Horn of Africa country from fighting an Islamist insurgency.

It will also raise concerns about the prospect of renewed clashes between factions in the security forces allied to each side.

In response, Roble said the move was unconstitutional and aimed at derailing an ongoing election. He also ordered the security forces to start taking orders from him, instead of the president.

The steps taken by Mohamed “were an open coup attempt against the government and the national constitution”, Roble said in a statement posted on the Facebook page of Somalia state news agency SONNA.

“The aim of the illegal, crooked steps … is to derail the election and illegally remain in office.”

Somalia begun holding parliamentary elections on Nov. 1 which were supposed to be completed by Dec. 24 but only a few of the 275 representatives have been elected


In separate tweets, the U.S. and U.K embassies urged both sides to de-escalate and to refrain from violence.

Monday’s developments were the latest round in a long-running dispute between the two leaders.

Mohamed also said he had also removed the commander of marine forces, General Abdihamid Mohamed Dirir, from office while a similar investigation was being carried out.

Assistant Information Minister Abdirahman Yusuf Omar Adala said earlier on Monday the deployment of security forces around Roble’s office would not prevent Roble from carrying out his duties.

Mohamed and Roble on Sunday each accused the other of holding up the parliamentary elections in Somalia, a country riven by militant attacks and clan rivalries.

In September, Mohamed suspended Roble’s power to hire and fire officials in a dispute nominally over a murder investigation that generated months of tension.

Somalia, which has had only limited central government since the civil war began in 1991, is trying to reconstruct itself with the help of the United Nations.

It had intended to hold its first direct elections in more than three decades this year amid chronic instability.


Mohamed and Roble first clashed in April, when the president unilaterally extended his four-year term by two years, prompting army factions loyal to each man to briefly seize rival positions in the capital, Mogadishu.

The confrontation was resolved when the president put Roble in charge of security and organising delayed legislative and presidential elections and parliament reversed the presidential term extension.

According to Somalia’s indirect electoral process, regional councils are meant to choose a senate. Clan elders are then meant to pick members of the lower house, which then picks a new president at a date not yet fixed. 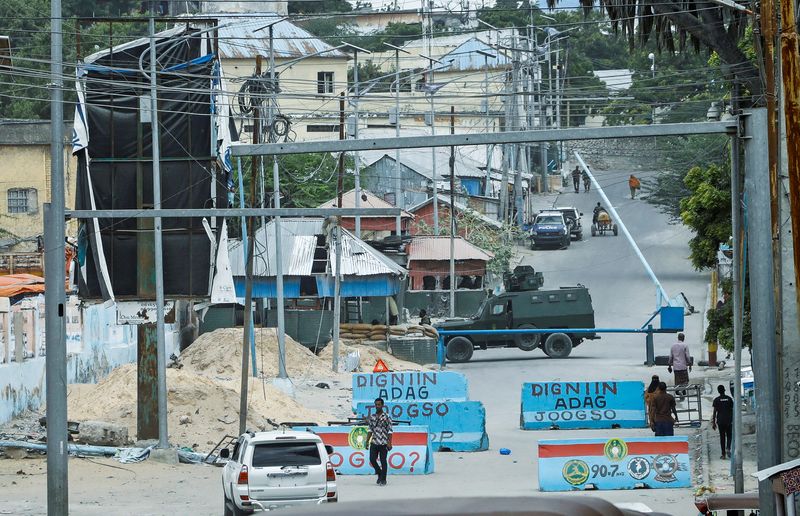 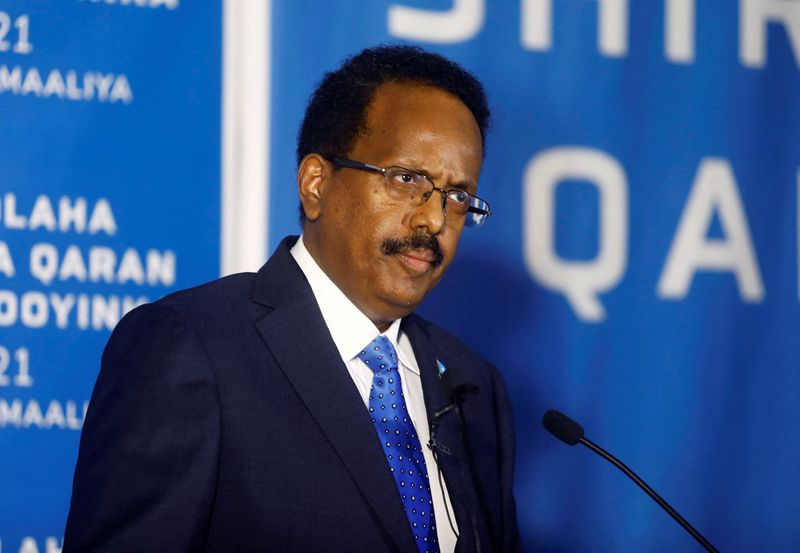 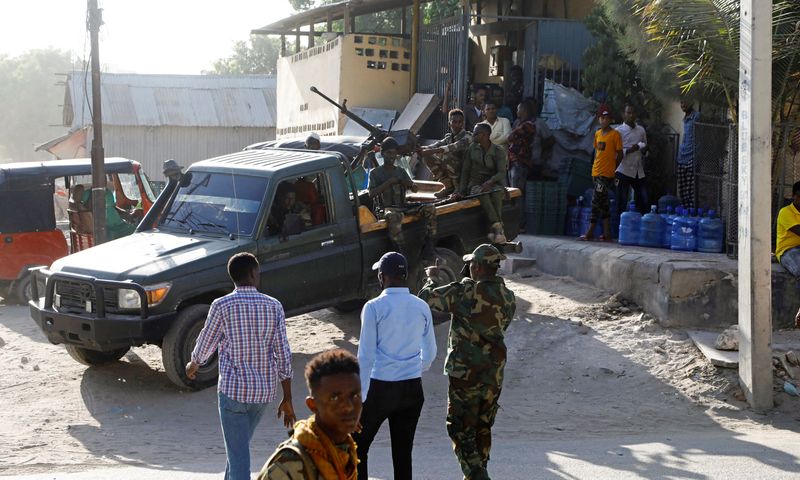 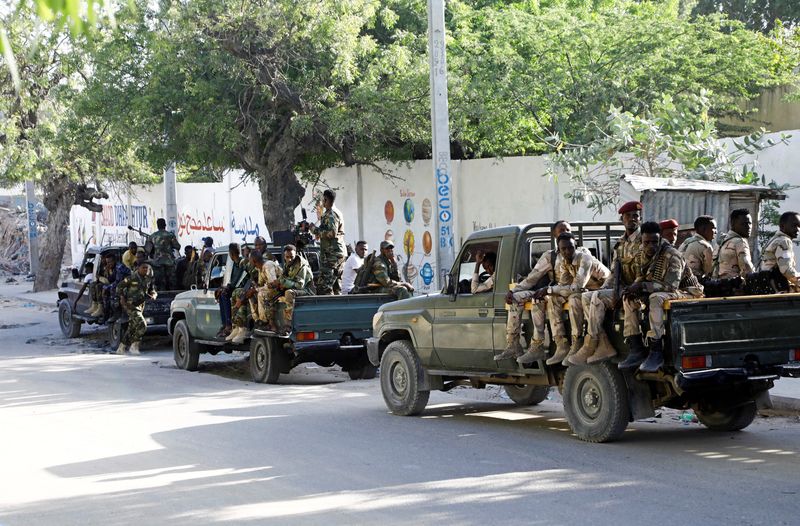 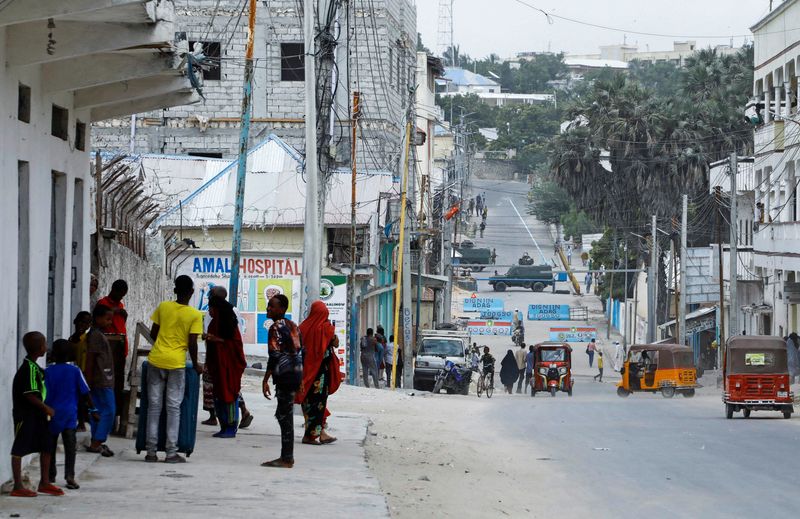