Earlier this month, the Senate and the House of Representatives voted overwhelmingly for the defense bill https://www.reuters.com/world/us/majority-us-senate-backs-770-billion-defense-bill-2021-12-15 with strong support from both Democrats and Republicans for the annual legislation setting policy for the Department of Defense.

“The Act provides vital benefits and enhances access to justice for military personnel and their families, and includes critical authorities to support our country’s national defense,” Biden said in a statement after signing the bill into law.

The NDAA is closely watched by a broad swath of industry and other interests because it is one of the only major pieces of legislation that becomes law every year and because it addresses a wide range of issues. The NDAA has become law every year for six decades.

Authorizing about 5% more military spending than last year, the fiscal 2022 NDAA is a compromise after intense negotiations between House and Senate Democrats and Republicans after being stalled by disputes over China and Russia policy.

It includes a 2.7% pay increase for the troops, and more aircraft and Navy ship purchases, in addition to strategies for dealing with geopolitical threats, especially Russia and China.

On China, the bill includes $7.1 billion for the Pacific Deterrence Initiative and a statement of congressional support for the defense of Taiwan, as well as a ban on the Department of Defense procuring products produced with forced labor from China’s Xinjiang region.


It creates a 16-member commission to study the war in Afghanistan. Biden ended the conflict – by far the country’s longest war – in August.

Even as the White House heralded passage of the NDAA, it criticized provisions in the bill barring the use of funds to transfer Guantánamo Bay detainees to the custody of certain foreign countries or into the United States unless certain conditions are met.

“It is the longstanding position of [the White House] that these provisions unduly impair the ability of the executive branch to determine when and where to prosecute Guantánamo Bay detainees and where to send them upon release,” Biden said in a statement.

Set up to house foreign suspects following the Sept. 11, 2001, attacks on New York and Washington, the prison came to symbolize the excesses of the U.S. “war on terror” because of harsh interrogation methods that critics say amounted to torture.

Biden has said he hopes to close the prison before his tenure is up but the federal government is still barred by law from transferring any inmates to prisons on the U.S. mainland. Even with Democrats controlling Congress now, Biden has majorities so slim that he would struggle to secure legislative changes because some Democrats might also oppose them. 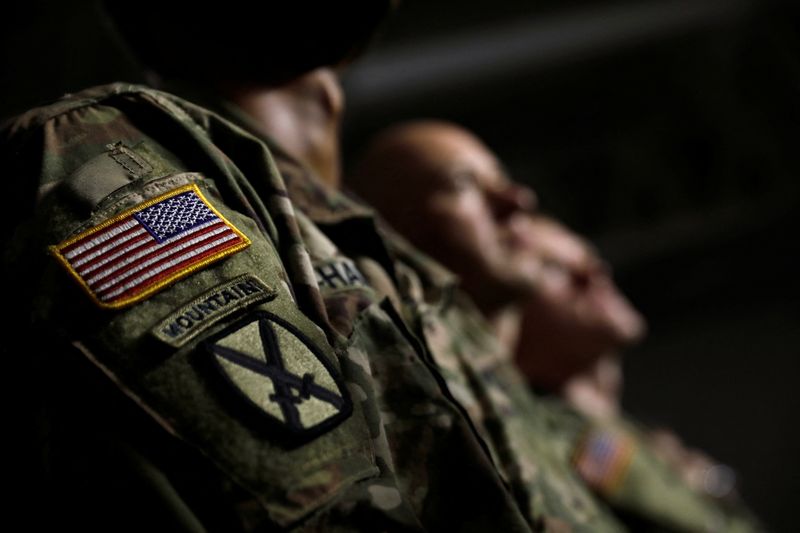 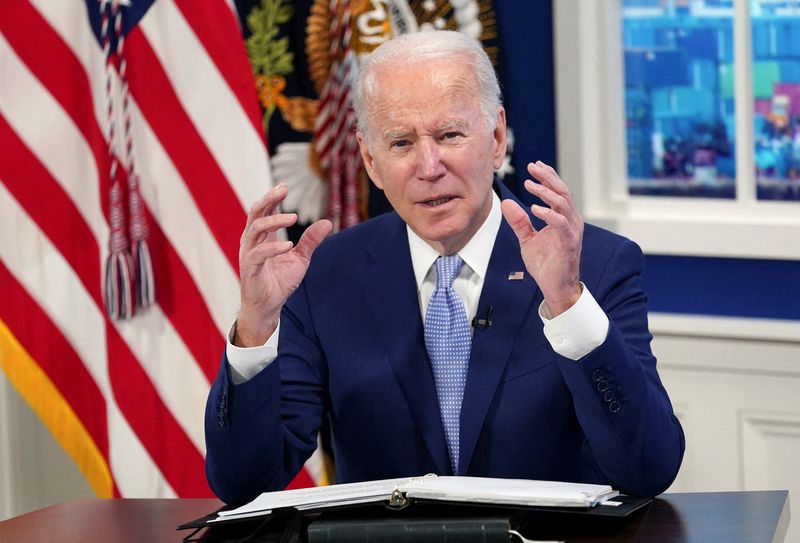