“Dividends today are often at the expense of companies dimensional growth,” he said.

Del Vecchio, 86, is the founder of eyewear giant Luxiottica, now EssilorLuxiottica, and the top investor in Italian merchant bank Mediobanca.

He is the third-largest shareholder in Italy’s largest insurer Generali, where earlier this month he opposed Chief Executive Officer Philippe Donnet’s bid to be reappointed to head the company next year. 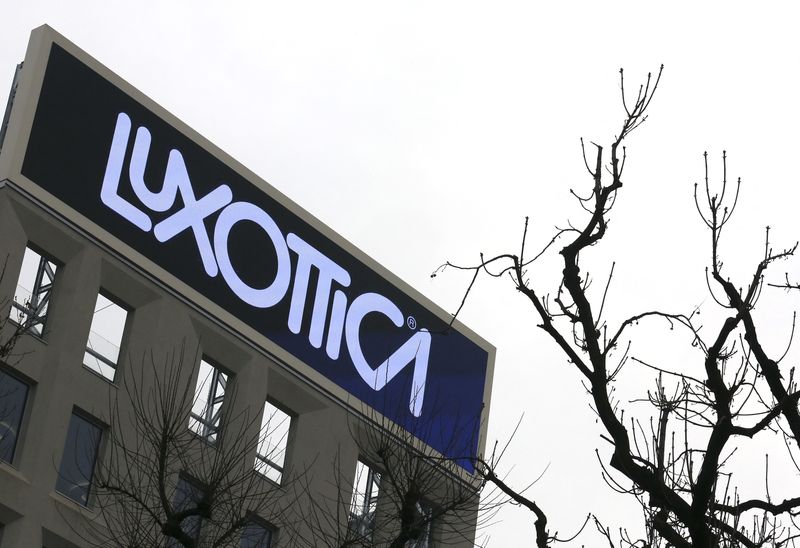