NEW YORK – Jurors deliberating in the sexual abuse trial of British socialite Ghislaine Maxwell in New York have so far sent several notes to U.S. District Judge Alison Nathan. The notes do not reveal what jurors are thinking about her guilt or innocence but they do provide a glimpse into some of the evidence they have been discussing since the late afternoon of Dec. 20:

WHAT DOES ‘ENTICEMENT’ MEAN?

On Monday, jurors asked Nathan for a definition of the word “enticement.” Maxwell faces one charge of enticing an underage girl to travel for illegal sexual activity, and another count of conspiracy to do the same.

The charge of enticement relates to Jane, the pseudonym for a woman who testified during the trial’s first week that she started having sexual contact with the late financier Jeffrey Epstein in 1994 when she was 14, and that Maxwell participated in some of their encounters.

Nathan said she would reply that to entice means “to attract, induce or lure using hope or desire.”

Jurors on Monday also asked Nathan whether they could convict Maxwell if they found that she helped coordinate Jane’s return travel from New Mexico – one of the places Jane said she was abused by Epstein – but not her travel there.

Nathan said she found the question confusing and referred the jury to the instructions she gave them before the deliberations began.


The request suggested that the jury was closely scrutinizing Jane’s account of Maxwell’s role in arranging her travel. Maxwell faces one count of transporting a minor for illegal sex acts and another count of conspiracy to do the same.

Jurors also requested the transcript of the testimony of Juan Alessi, a former Epstein employee who said he drove Jane to an airport to travel with Epstein and Maxwell, as well as the testimony of David Rodgers, Epstein’s former pilot who said Jane was sometimes a passenger on the globetrotting investor’s private jet.

ACCUSER CAROLYN’S TALKS WITH THE FBI

Jurors on Dec. 21 asked Nathan for details about the testimony of Carolyn, who said Epstein began abusing her when she was 14 in 2002.

Defense attorney Jeffrey Pagliuca sought to undermine Carolyn’s credibility, pressing her about why she did not mention Maxwell’s alleged role in her abuse during a 2007 conversation with the FBI.

Jurors asked the judge to see the record of the FBI conversation. Nathan told the jury it was not in evidence, but said they could review the trial transcript. 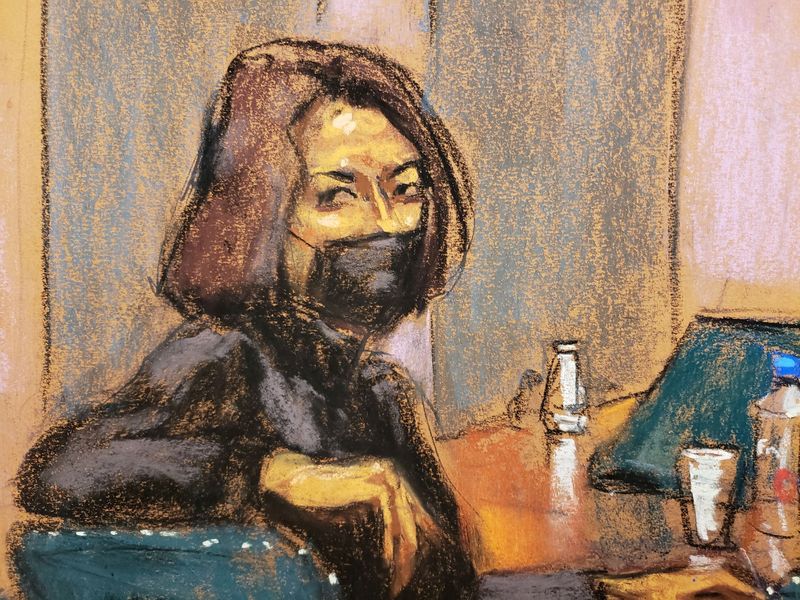 U.S. births rise for the first time in seven years in 2021