DENVER -A lone gunman shot four people to death and wounded three, including a police officer, on Monday in a Denver-area shooting spree that unfolded at several locations and ended with police killing the suspect, authorities said.

Investigators have yet to determine a motive for the rampage, which began around 5 p.m. when the gunman shot and killed two women and wounded a man near downtown Denver, Police Chief Paul Pazen said a news briefing.

The suspect then fled in a car and fatally shot a man in east Denver’s Cheesman Park neighborhood, before opening fire again in a west Denver community where no one was hit, Pazen said. According to Pazen, the suspect twice exchanged gunfire from his vehicle with Denver officers pursuing him, disabling a police cruiser.

From there, the gunman drove into the neighboring city of Lakewood, where he shot and killed a fourth person inside an unspecified business, according to Lakewood Police spokesman John Romero.

The gunman fled from Lakewood police when they attempted to pull him over and engaged in a running gun battle with officers before fleeing on foot and entering a hotel, where he shot and wounded a clerk, Romero said.

He then shot at police officers again, wounding one of them, before police shot him dead, Romero told reporters. Authorities did not publicly identify the suspect, and said circumstances leading to the shooting remained under investigation.

The conditions of the wounded officer and civilians were not immediately known, Romero said.

Anne Wilson, a shopper who was inside a cellular phone store in Lakewood when gunfire erupted nearby, told a Denver-based NBC-affiliate TV station she heard “seven or eight gunshots, and then like another set of maybe five more.”


Wilson said she and other customers were quickly ushered by store employees into a back room behind security gates until the danger had passed. “It is scary, scary times we live in,” she said. 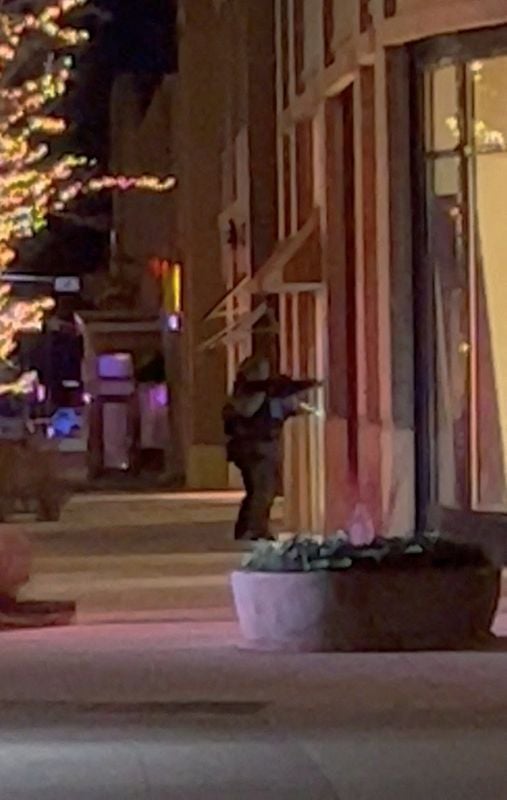 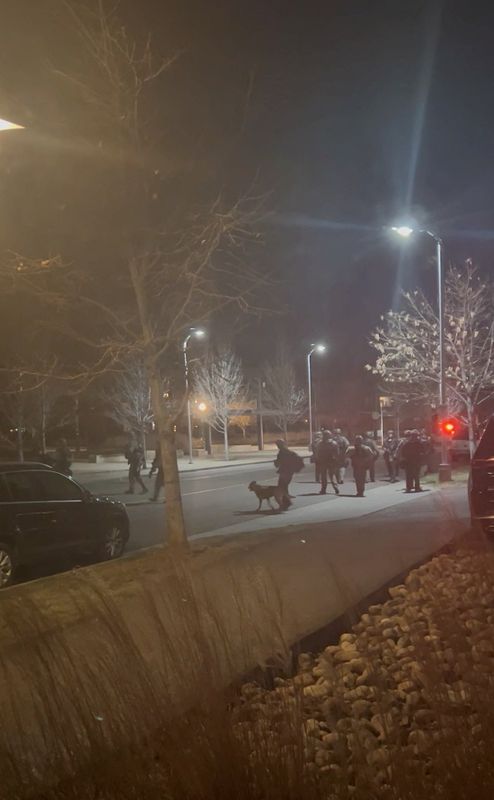 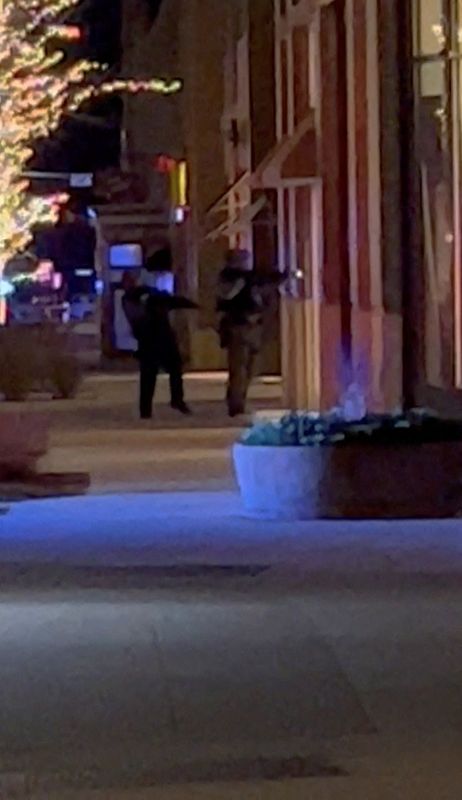 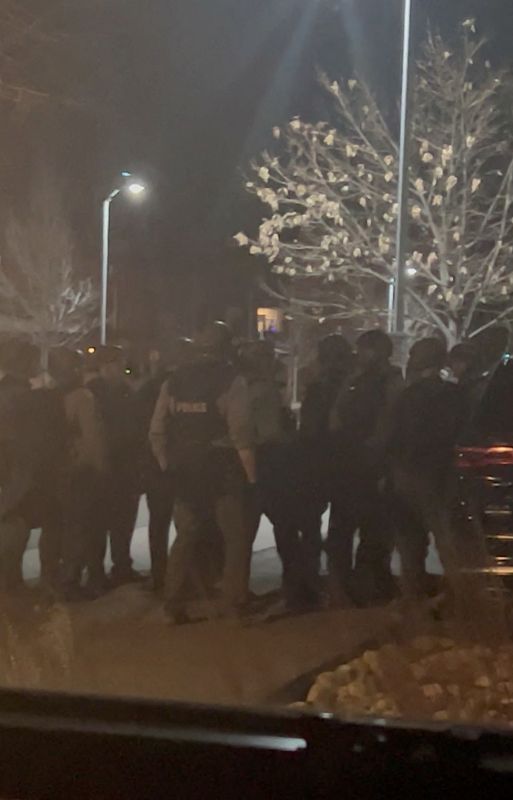 Even WaPo Is Skeptical About Stricter Gun Laws