– A Texas judge on Tuesday ordered Exxon Mobil Corp to preserve evidence from a Dec. 23 fire at its Baytown refinery that injured four workers, Potts Law Firm, which is investigating the incident, said.

A group of nearby homeowners who said their houses were destroyed by the fire had filed a lawsuit against Exxon.

An Exxon spokesperson told Reuters the company was reviewing the order.

The company said on Monday the refinery continued to operate at reduced rates following the fire, and the unit involved remained shut down.

“The Baytown Refinery will not be fully restored to service until safe to do so,” the spokesperson said.

Four workers were hospitalized as a result of the incident, two of whom were confirmed to have been released from the hospital.

The Baytown facility houses a chemical plant, an olefins plant and the country’s fourth-biggest oil refinery, with a capacity to process 560,500 barrels per day of crude.

(Reporting by Vishal Vivek in Bengaluru and Liz Hampton in Denver; Editing by Vinay Dwivedi) 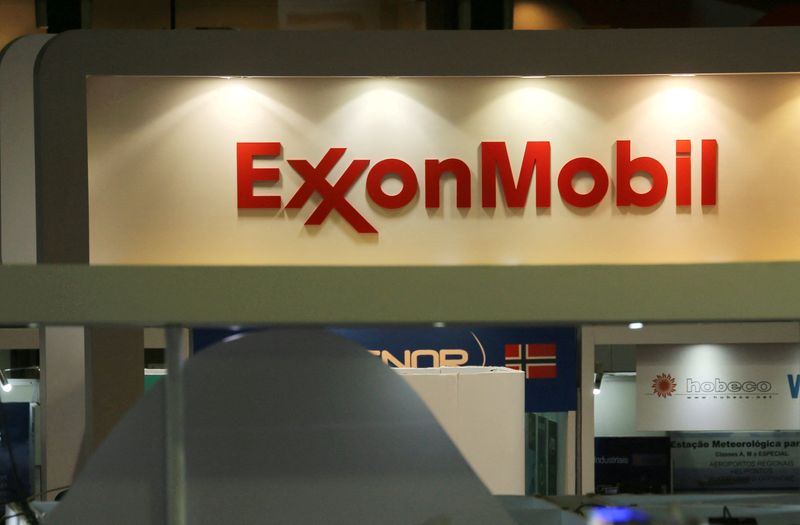