HELSINKI – More than 50,000 Finnish industrial workers plan to go on strike in January in a wage dispute, potentially shutting down plants in mining, metals and technology, three labour unions said on Thursday.

The 10-day strike planned to start on Jan. 14 would affect operations at over 200 companies in Finland including Nokia, Kone, Metso Outotec and Outokumpu as well as Swedish firms Sandvik and SSAB and Swiss ABB.

The unions will meet with Finland’s National Conciliator on Jan. 4 to try to find a solution on wage increases in the new collective labour agreement, the conciliator’s office said on Thursday. 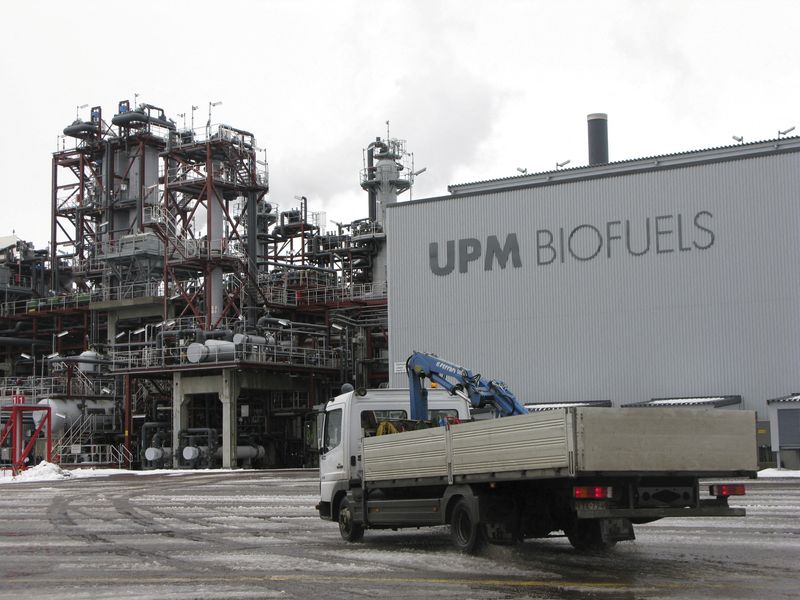 Exclusive-South Korea’s Yoon: should pay attention to any ‘financial instability’