JERUSALEM -An outbreak of avian flu has killed more than 5,000 migratory cranes in Israel, prompting authorities to declare a popular nature reserve off-limits to visitors and warn of a possible egg shortage as poultry birds are culled as a precaution.

Prime Minister Naftali Bennett met his national security adviser and other experts to discuss efforts to contain the outbreak and prevent it passing into humans. So far no human transmission has been reported, Bennett’s office said.

Israeli media said children who had visited the reserve may have touched a stricken crane and thus contributed to the spread of the flu.

“This is the worst blow to wildlife in the country’s history,” Environment Minister Tamar Zandberg tweeted as rangers in hazardous material suits collected carcasses of the cranes from the lake at the Hula Nature Reserve and outlying marshes.

Hundreds of thousands of chickens had been culled, she said.

Authorities were looking to ease import quotas and bring in eggs from abroad to head off an egg shortage due to the cull. 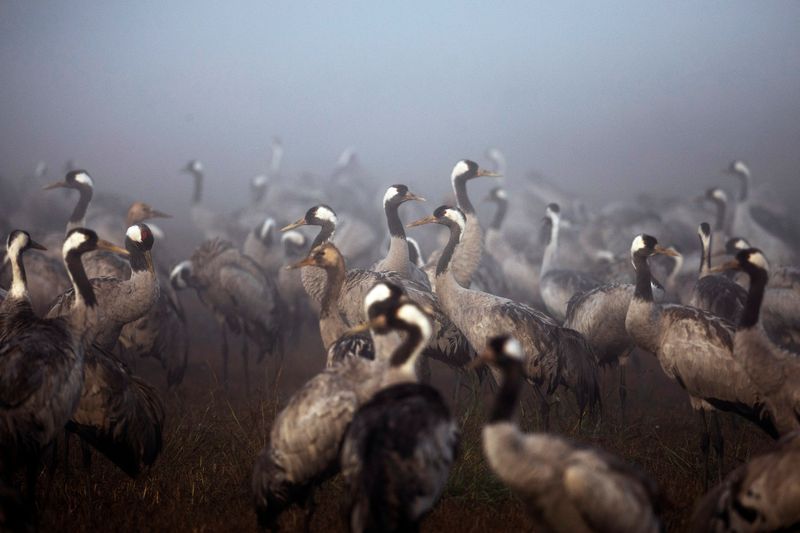 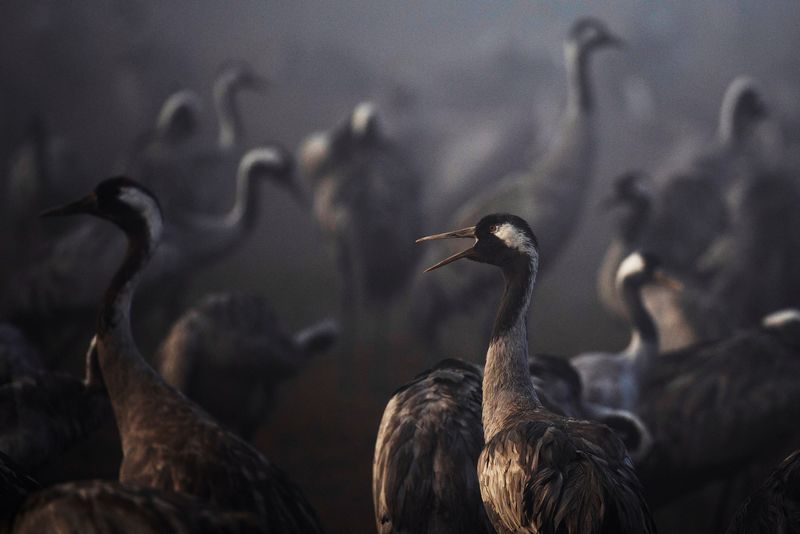 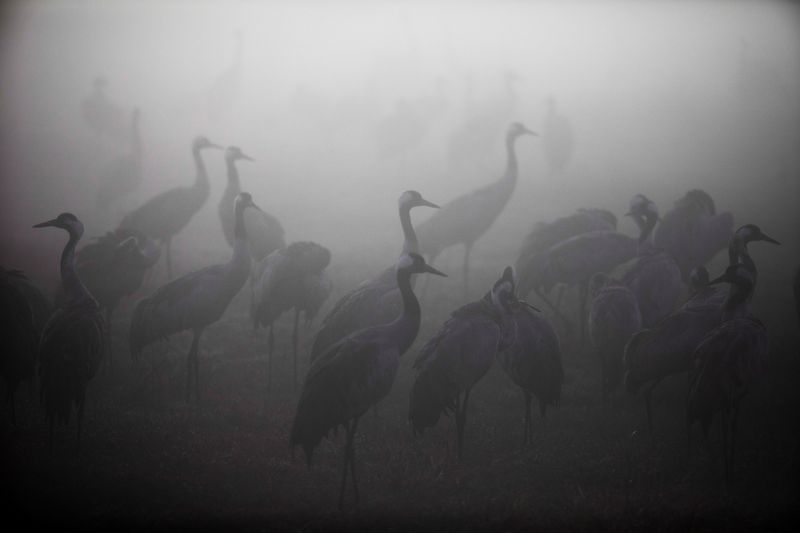 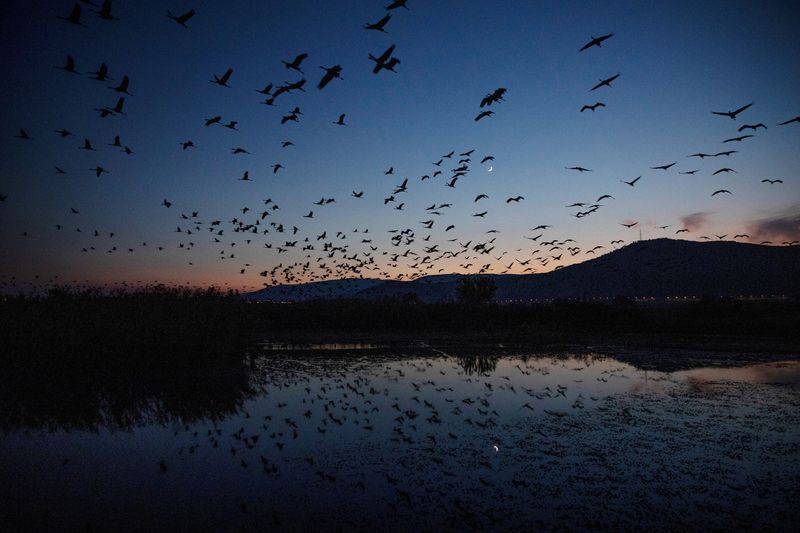