NAIROBI – Richard Leakey, a Kenyan conservationist and paleoanthropologist who spearheaded campaigns against the ivory trade to save the dwindling African elephant population, has died, the Kenyan presidency said on Sunday. He was 77.

For years Leakey served in various roles in the government including as director of the state-run National Museums of Kenya and twice as board chairman at the Kenya Wildlife Service.

“Besides his distinguished career in the public service, Dr. Leakey is celebrated for his prominent role in Kenya’s vibrant civil society where he founded and successfully ran a number of institutions.”

Leakey was the son of palaeontologists Louis and Mary Leakey, whose work helped demonstrate that human evolution began in Africa. He was celebrated for his work to save wildlife from poachers and for leading campaigns against the ivory trade.

Paula Kahumbu, a wildlife conservationist who heads WildlifeDirect, told Reuters she had been mentored by Leakey, as had many other young Kenyans.

Leakey also served Kenya’s head of civil service from July 1999 to March 2001, at a time when then president Daniel Arap Moi was under pressure from donors to tackle corruption and other inefficiencies in government.


At the time of his death, he was serving as chairman of the Turkana Basin Institute at Stony Brook University in the United States, which works to facilitate research and education in palaeontology and archaeology in northern Kenya. 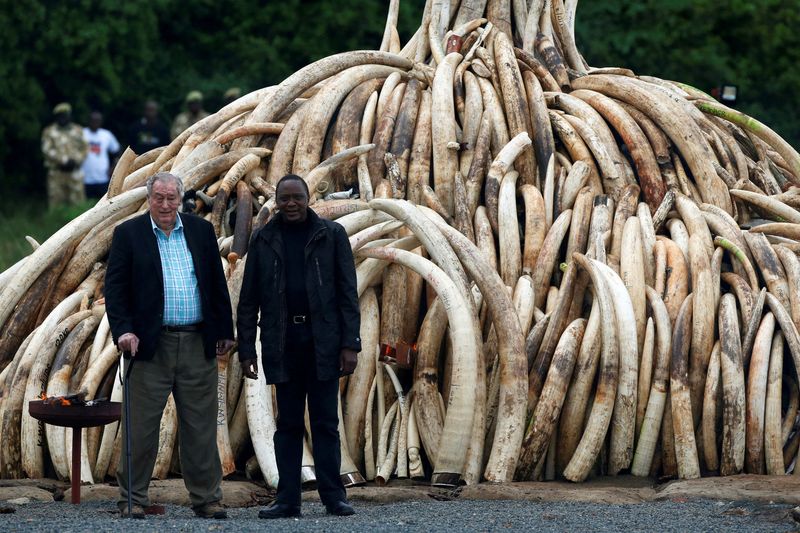 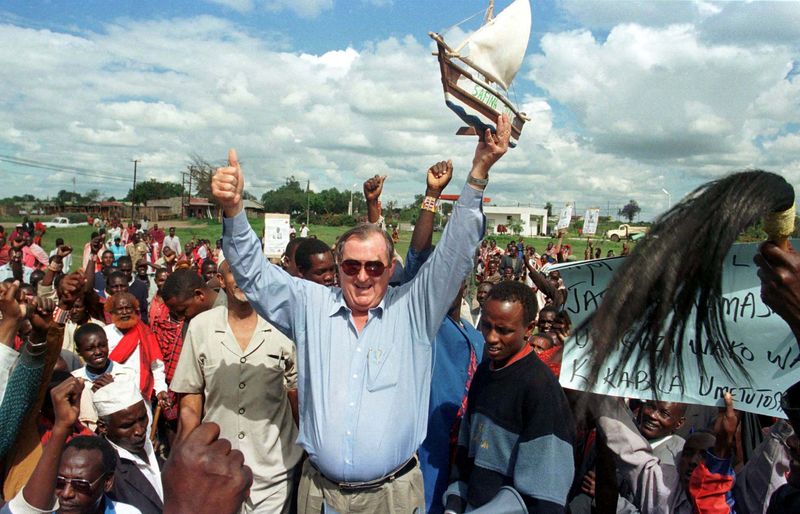 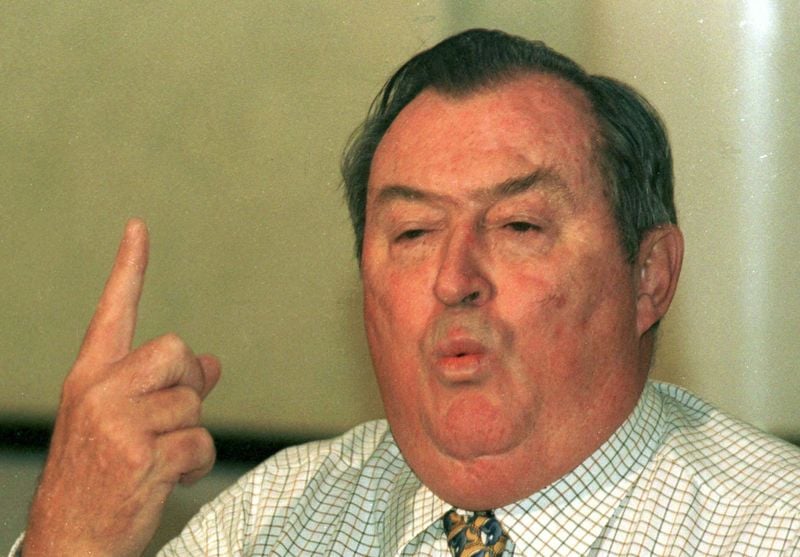