PARIS – France has put the United States on its COVID-19 travel “red list”, meaning unvaccinated people coming into the country will have to quarantine for 10 days.

The rules will not change for fully vaccinated people coming into France from the United States: they still have to show proof of a negative test before boarding their flight.

The move puts the United States, where new infections are topping 300,000 a day due to the Omicron variant, on the same list as countries such as Russia, Afghanistan, Belarus and Serbia.

France is also grappling with record levels of new infections, with 200,000 cases reported daily over the last four days. 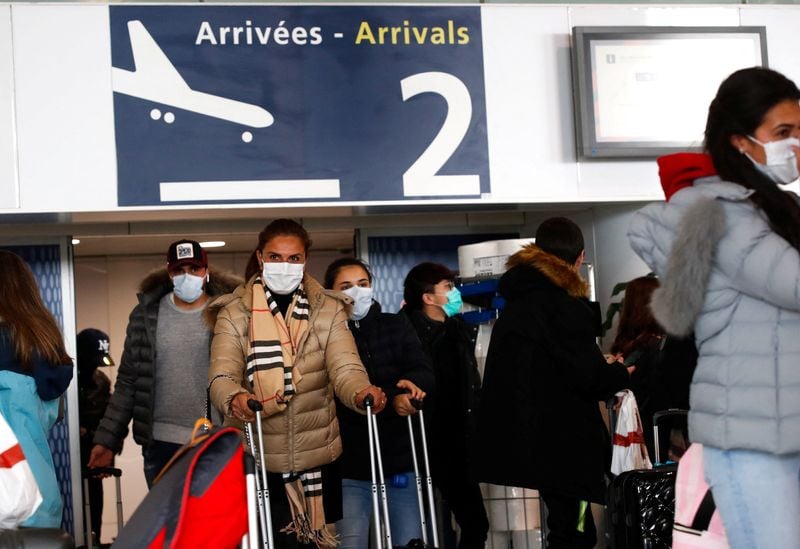