NEW YORK – A U.S. judge on Monday rejected BlackBerry Ltd’s bid to dismiss a long-running lawsuit claiming it defrauded shareholders by inflating the success and profitability of its BlackBerry 10 smartphones, and said the class-action case could go to trial this fall.

U.S. District Judge Colleen McMahon in Manhattan said “genuine issues of material fact” remained in dispute in the more than eight-year-old case, including over BlackBerry’s accounting, and that “battle-of-the-experts” issues precluded her from ruling for one side or the other.

McMahon said that while criminal trials will maintain precedence over civil trials in her courthouse during the COVID-19 pandemic, she would “prioritize” the BlackBerry case because of its age.

The judge said her “best guess” was a trial could begin in September or October.


In her 24-page decision, McMahon did strike four alleged BlackBerry misstatements from the case, saying the shareholders waited too long to object to them. 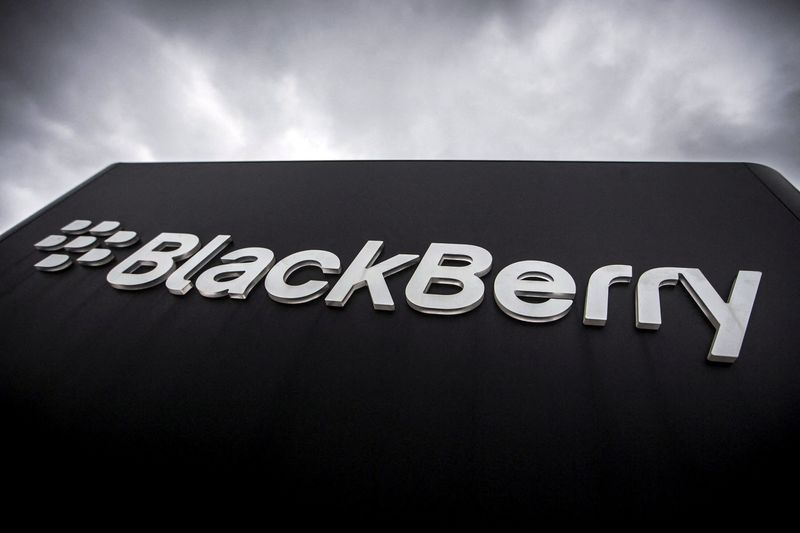