– Goldman Sachs Group Inc is encouraging its eligible U.S. staff to work from home until Jan. 18, a company spokesperson said, as it followed a number of its rivals in altering return-to-office plans as the Omicron variant spreads.

Financial firms have been grappling with when they can realistically get back to business-as-usual, and how to communicate to staff and retain workers amid the uncertainty. A number of other banks had asked staff to work remotely due to the latest surge in cases.

Goldman was among the Wall Street banks that had pushed hardest to bring staff back into offices, and had been the last holdout trying to keep most staff working in the offices through the Omicron variant’s surge.

JPMorgan Chase & Co, which was also among those pushing staff to work in its offices, told workers last week https://www.reuters.com/business/finance/jpmorgan-citi-staff-start-2022-with-remote-work-2021-12-31 they could from home for the first two weeks of January. However, JPMorgan said in the memo to employees that all staff are expected to return to offices no later than Feb. 1.

Citigroup (C.N) has also asked its employees to work from home during the first few weeks of 2022, a spokesperson confirmed late last month.

(Reporting by Elizabeth Dilts Marshall in New York and Shubham Kalia in Bengaluru; Editing by Megan Davies and Daniel Wallis) 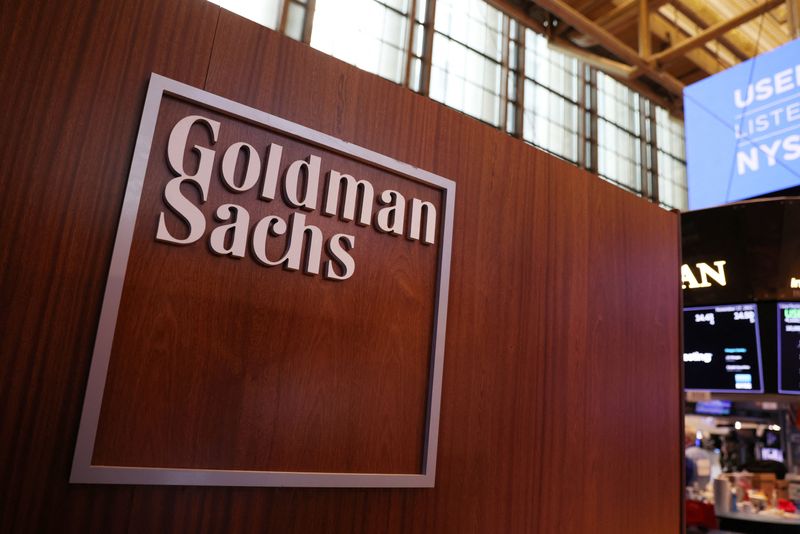