Saudi Arabia and a number of other Gulf Arab states withdrew ambassadors and expelled Lebanese envoys in October and November over what the kingdom later said was arch-foe Hezbollah’s dominance of the Lebanese state.

“King, the terrorist is the one who has exported … Daeshi ideology to the world, and it is you,” Nasrallah said, using an acronym for Islamic State, the hardline Islamist group that declared a caliphate straddling parts of Syria and Iraq in 2014.

Mikati responded in a statement, distancing himself from the Hezbollah leader.

“What … Nasrallah said about the Kingdom of Saudi Arabia this evening does not represent the position of the Lebanese government and most Lebanese. It is not in Lebanon’s interest to offend any Arab country, especially the Gulf states.

“For God’s sake, have mercy on Lebanon and the Lebanese people and stop the hateful sectarian and political rhetoric.”

Lebanese officials including President Michel Aoun, a Hezbollah ally, and Mikati have called for dialogue with Saudi Arabia to resolve the diplomatic crisis, which has piled onto an economic meltdown now in its third year.

Saudi Arabia has called on Lebanon to end “terrorist Hebzollah’s” influence over the state. Mikati’s government contains several ministers backed by Hezbollah and its ally the Amal movement.

Mikati formed a government in September with the aim of negotiating an International Monetary Fund (IMF) support programme and kickstarting economic recovery.

But he has been unable to convene Cabinet since Oct. 12 amid demands by Hezbollah and Amal to limit the probe into the deadly August 2020 Beirut blast. 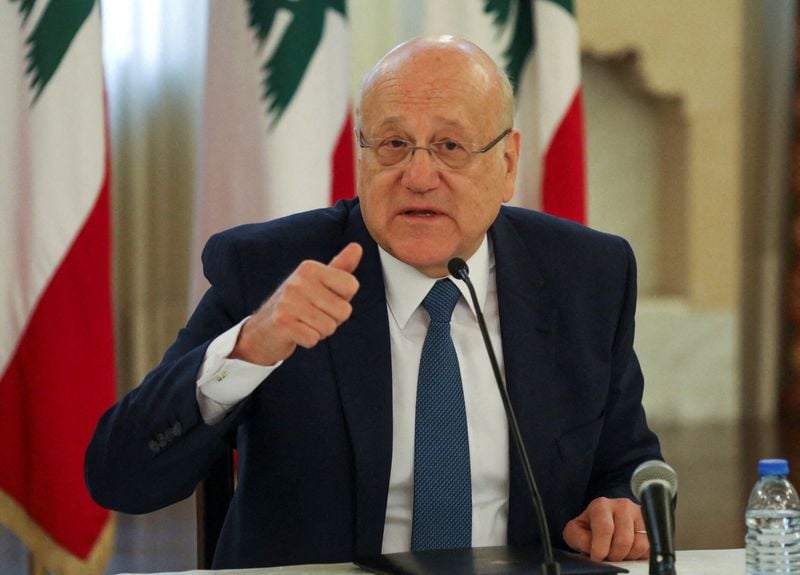 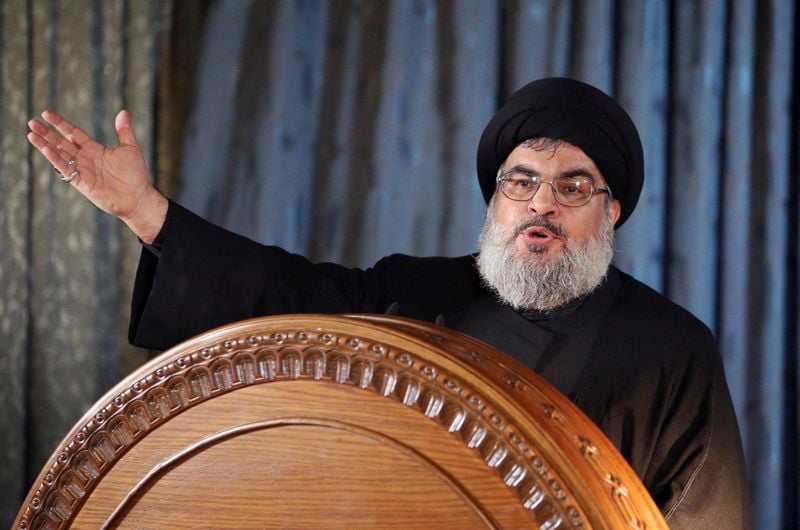