FRANKFURT – The Nord Stream 2 pipeline, which is to transport Russian gas to Germany, could get approved in the middle of the year, the CEO of one of the project’s financial backers told a newspaper.

The pipeline, led by Russia’s Gazprom, has been completed since September and is waiting for final certification by the German network agency, which has said that no decision would be taken in the first half of 2022.

This has burdened diplomatic relations that are already strained by the risk of open conflict between Russia and Ukraine, fuelling speculation the pipeline could be used to exert political pressure on Moscow.

“I don’t see any political interference, the network agency is reviewing as planned. It could happen in mid-2022. Nord Stream 2 is important,” Klaus-Dieter Maubach, CEO of Uniper, told Germany’s Rheinische Post.

Uniper is among five European energy firms – the others being Wintershall Dea, Shell, OMV and Engie – that have paid half of the $11 billion Nord Stream 2 has cost.

“Every additional import possibility helps to ease the situation in the gas market,” Maubach said.

“But of course there are political risks: if the Russia-Ukraine conflict intensifies, the pipeline could become the target of U.S. sanctions.” 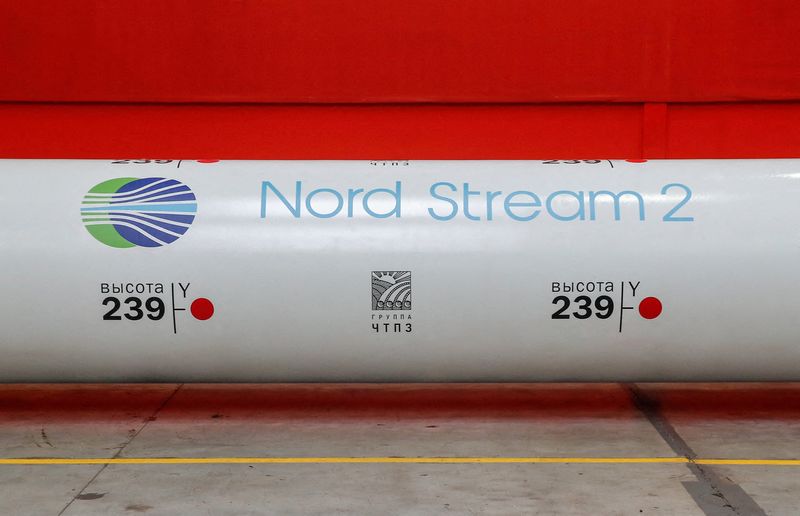