By Jarrett Renshaw and Brendan O’Brien

WASHINGTON -A winter storm unleashed heavy snow and strong winds throughout much of the U.S. Southeast and mid-Atlantic on Monday, forcing federal offices and schools to close, grounding airplanes and knocking out power for thousands of people.

Forecasts called for 4-8 inches (12-25 cm) of snow and winds up to 40 miles per hour (64 km per hour) in the region’s first blizzard of the season, according to the National Weather Service. Severe weather warnings were issued from the Carolinas to New Jersey.

“This is not a very typical setup for us, especially this time of year for us,” said Austin Mansfield, a weather service meteorologist in Virginia. “When we are talking highly populated areas, increasing accumulation of snow becomes problematic.”

The National Weather Service said the winter storm was easing and would end by Monday evening.

The inclement weather forced federal government offices to close in Washington, while dozens of schools across the region canceled or delayed the start of school.

Even President Joe Biden faced delays as he arrived back in Washington. The president and his staff were stuck on Air Force One for 30 minutes as plows cleared the runway.

The president’s motorcade, which typically darts through Washington’s streets, crawled on its way back to the White House.


The fresh snow did give children a chance to make forts and dogs could be seen diving in and out of the fresh powder.

Close to 200 people, summoned by the Washington D.C. Snowball Fight Association, gathered outside the Smithsonian Castle Monday afternoon where snow was so deep it completely swallowed people’s feet as they walked through it.

“Today we’re letting it all loose against unsuspecting adults,” said Vanessa Starks, a 38-year-old doctor as she threw snowballs toward people at the National Mall.

Elsewhere, the storm brought a fair amount of misery and problems.

Some 661,000 electric company customers were without power in Virginia, Maryland, the Carolinas and Georgia, Poweroutages.us reported, down from about 770,000 outages earlier in the day.

Nearly 3,000 flights had been canceled and more than 5,000 had been delayed in the United States, Flightaware.com showed.


“Given the high rate at which the snow is falling, we continue to urge Marylanders in affected areas to stay off the roads, and allow the crews to do their jobs” clearing roads, Maryland Governor Larry Hogan wrote on Twitter.

Washington Mayor Muriel Bowser declared a snow emergency as public transportation in and around the city of 700,000 people was operating on a reduced schedule and faced delays due to the rough conditions.

Flood warnings were in effect in the Durham, North Carolina, area where 3 inches (7.6 cm) of rain fell and winds were blowing at 45 mph (72 kph).

Despite the weather, the public school system in North Carolina’s Wake County decided to hold classes for its 150,000 students on Monday. Some questioned that decision.

“I was just in the carpool lane at Wake Forest High school and witnessed a tree fall on a car. Huge pop & sparks from the power line above us,” wrote Twitter user Angela Carter. “This is unacceptable weather to have parents, teens & buses driving on the roads. Make better decisions!”

(Reporting by Brendan O’Brien in Chicago, Tyler Clifford in New York and Jarrett Renshaw and Julio-Cesar Chavez in Washington; Editing by Jonathan Oatis and Lisa Shumaker) 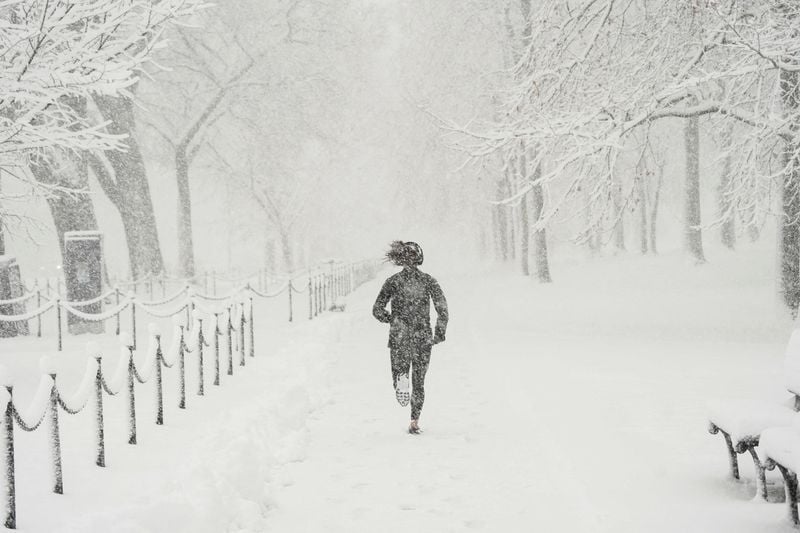 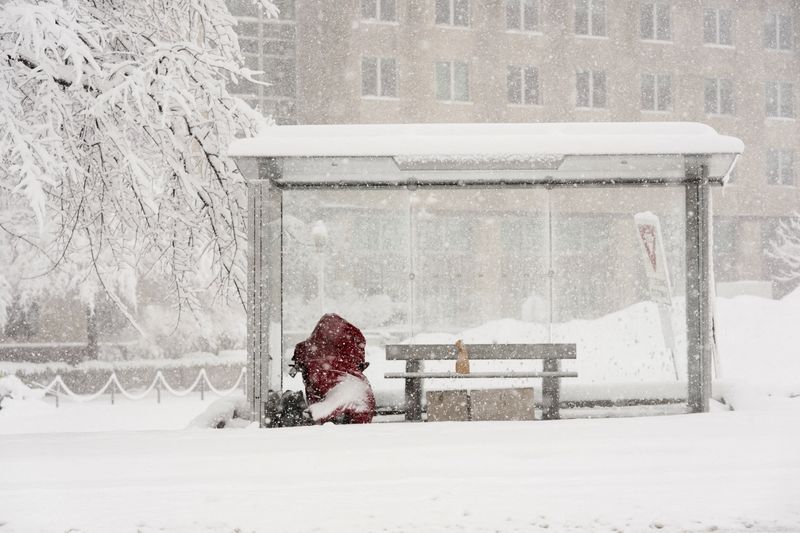 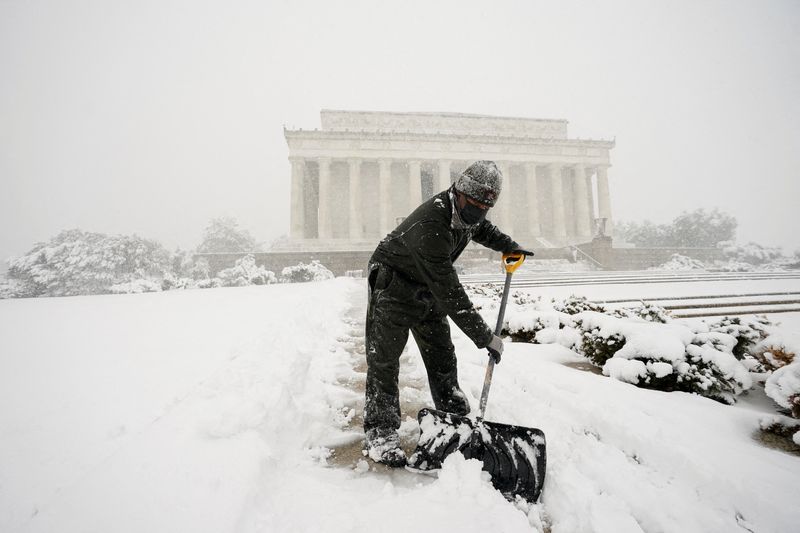 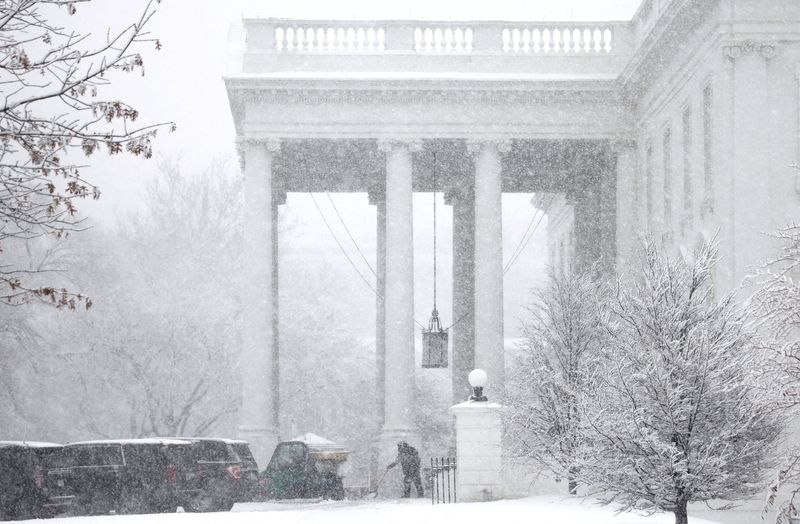 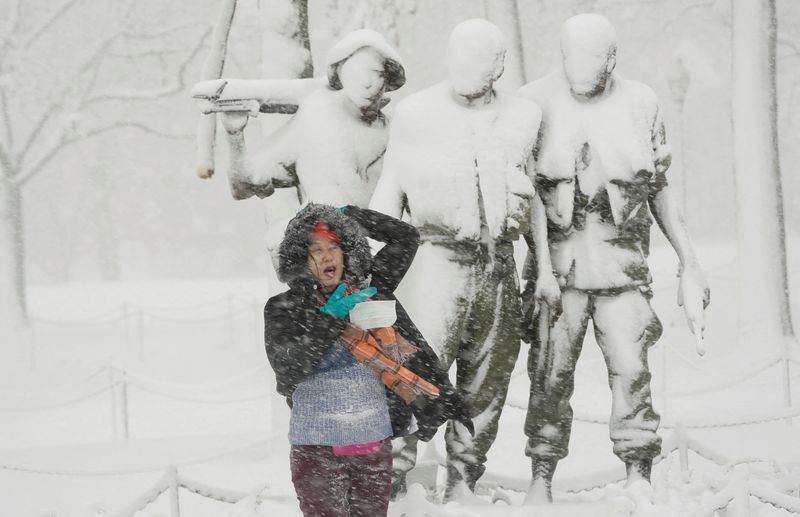