Figures from property consultant CoreLogic out on Tuesday did show some heat leaving the market as national home prices rose 1.0% in December, compared to 1.3% in November and a peak of 2.8% early in the year.

Prices were up 22% for the year, with a 26% jump in the regions outpacing a 21% increase for the state capitals amid a shift toward country living.

The boom has been a windfall for household wallets and consumer confidence. The Australian Bureau of Statistics estimates the value of the housing stock surged by a trillion dollars in the six months to September to reach A$9.3 trillion.

The red-hot market finally tempted out sellers in Sydney and Melbourne where listings rose sharply late in the year, contributing to the slowdown in the market.

Still, CoreLogic’s research director, Tim Lawless, noted home sales for all of 2021 were around 40% above the decade average at a record 653,000, pointing to strong demand.


“Such a significant mismatch between available housing supply and the level of demand is a fundamental reason why housing prices have risen so sharply,” said Lawless.

“As stock levels normalise and affordability constraints along with tighter credit conditions drag down demand, it’s reasonable to expect growth conditions will be more subdued in 2022.” 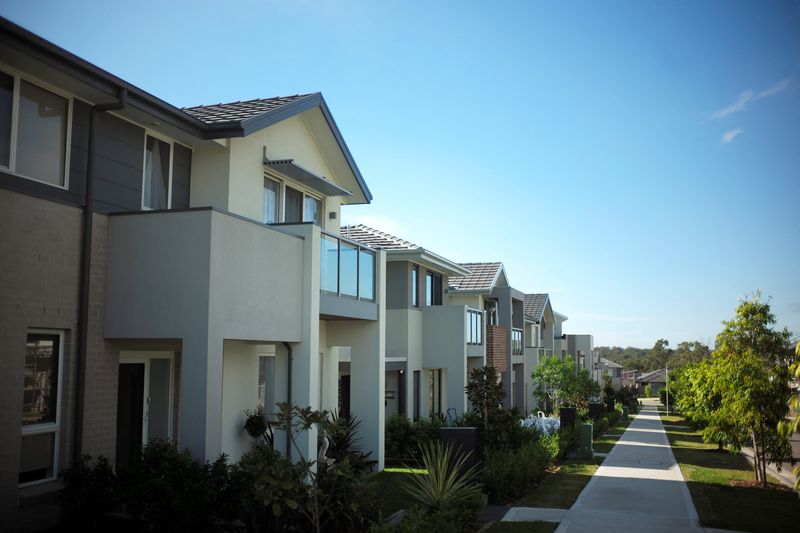