SHANGHAI – China has released pilot versions of its digital yuan wallet application on mobile phone app stores as the country’s central bank steps up its push to develop its own digital currency.

The “e-CNY (Pilot Version)” app, developed by the People’s Bank of China’s (PBOC) digital currency research institute, was available for download on Chinese Android and Apple app stores on Tuesday in Shanghai.

A notice in the app said it is in a research and development pilot phase and is only available to selected users through supported institutions that provide e-CNY services, including major domestic banks.

PBOC Governor Yi Gang said in November that China would continue to advance the development of its central bank digital currency and improve its design and usage, including increasing its interoperability with existing payment tools.

In a year-end meeting, the PBOC said it would continue to push forward with the research and development of the digital yuan. 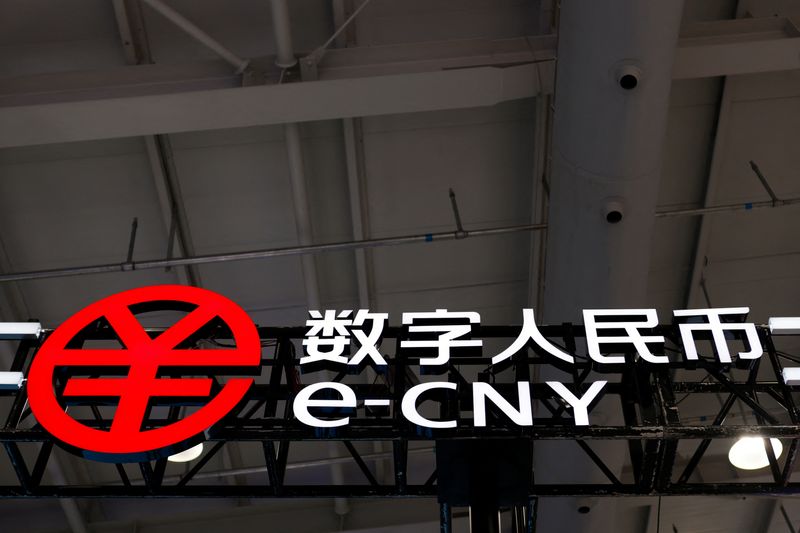