– After inflation surged to a 19-year high of 36.1% last month, Turkey has pushed through a series of price hikes at the start of the year which are set to add to cost pressures as Ankara pursues an unorthodox interest-rate cutting policy.

Despite the price pressure, the central bank slashed its key rate by 500 basis points to 14% since September, sending the lira down as much as 50% in that period alone.

As a result, import prices soared and set off what some economists called a “vicious cycle” in which the government responded by lifting minimum wage, taxes, utility tariffs and other prices.

Here are some of the price hikes that have been implemented:

The Energy Market Regulatory Authority, citing high global energy inflation, said electricity prices were raised by as much as 125% for high-demand commercial users and by around 50% for lower-demand households for 2022.

Natural gas prices jumped 25% for residential use and 50% for industrial use in January, national distributor BOTAS said. The monthly price rise was 15% for power generators.

Petrol prices, frequently adjusted in line with international prices, rose by more than half a lira per litre, or around 5%, in the latest adjustment, while diesel prices increased by 1.29 liras, the Energy, Petroleum, Gas Stations Employers Union (EPGIS) said.

The tolls for use of highways and bridges were raised by an average 25%.

Ticket prices for the Marmaray rail service through a tunnel underneath the Bosphorus Strait in Istanbul rose by 36%. Turkish Railways raised ticket prices for its high-speed trains by some 20%.

The special consumption tax on cigarettes and alcohol was raised by 47%, making cigarettes about 20% more expensive and lifting alcohol prices by around 20-33%.

Turkey’s TMO state grain board announced price hikes of some 23-24% for wheat and barley to support farmers.

There was a 20% jump in mandatory vehicle insurance costs for those with the highest deductible, which will come into effect as of February. 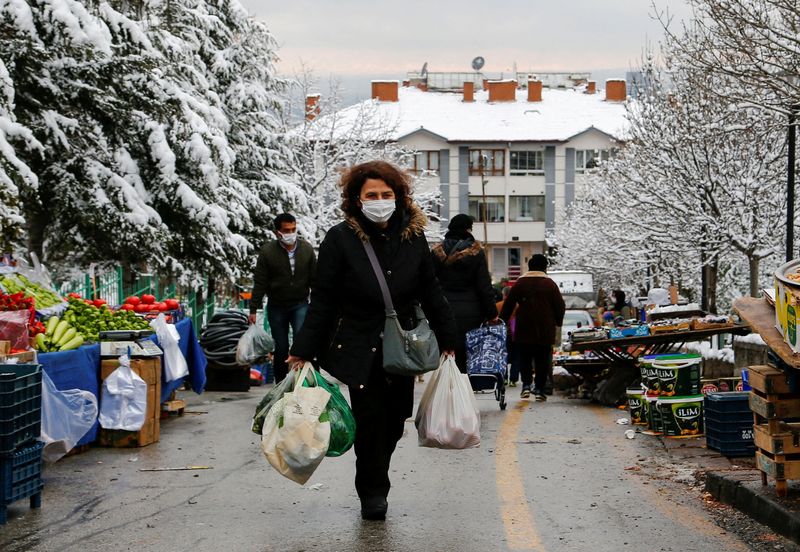 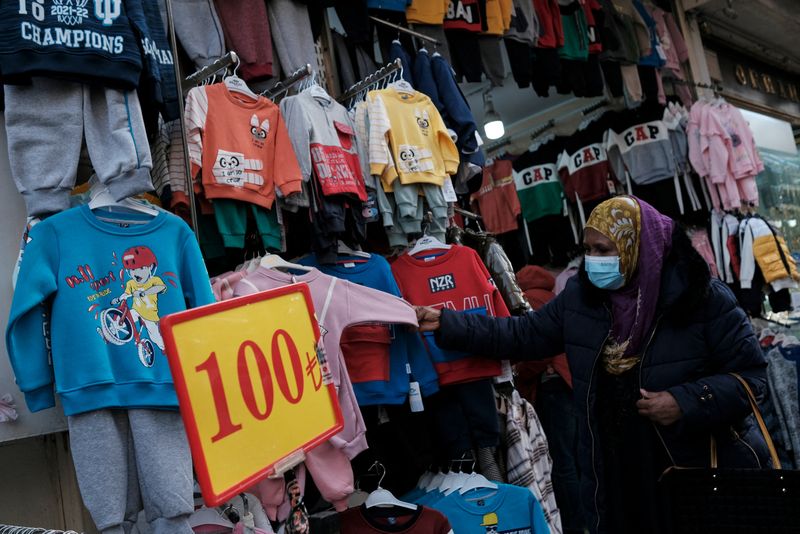 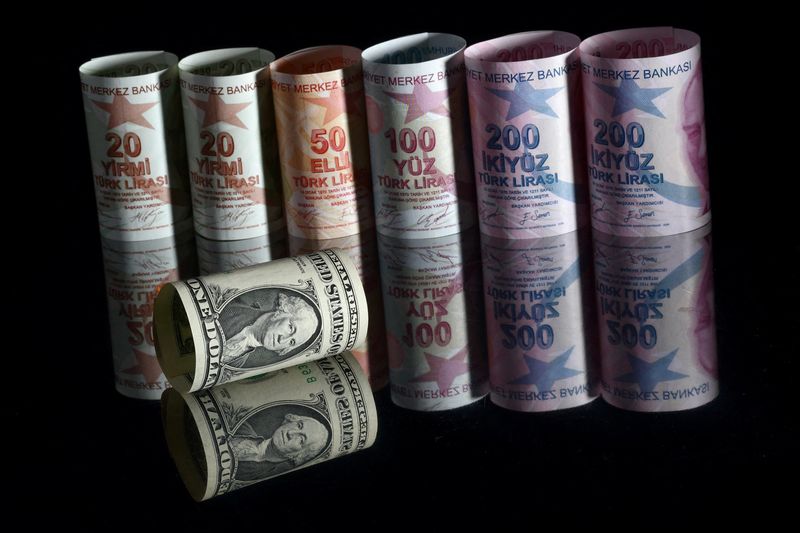