The Labour Office said the number of people out of work fell by 23,000 in seasonally adjusted terms to 2.405 million. A Reuters poll had forecast a fall of 15,000.

“The labor market developed well at the end of the year. The recovery of the previous months continued,” Labour Office head Detlef Scheele said.

The seasonally-adjusted jobless rate fell to 5.2%, the lowest since March 2020, when Germany entered its first coronavirus lockdown.

Scheele cautioned that a jump in COVID-19 cases and renewed restrictions to contain the spread of the disease increased uncertainties.

This was mirrored in the fact that more companies signalled in December they could soon put more workers on furlough again.

In October, the latest month for which reliable data was available, the number of employees put on reduced working hours in job protection schemes, also known as Kurzarbeit, fell to some 710.000. That was sharply down from its peak of around 6 million reached in April 2020. 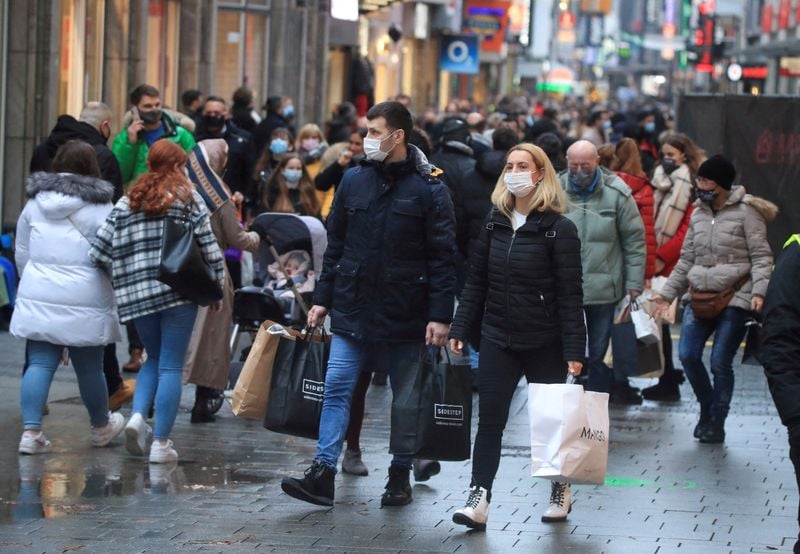