The ruling came after Future urged a New Delhi judge that given India’s antitrust agency had suspended a 2019 deal used by Amazon to assert rights over Future, there was no legal basis for the arbitration between the two sides to continue.

Justice Amit Bansal at the Delhi High Court said on Tuesday that the filings were dismissed, without giving any further details.

A written order will be released later Tuesday.

Amazon and Future have been locked in legal battles for several months. The U.S. company has successfully used the terms of its $200 million investment in a Future unit in 2019 to block the Indian retailer’s attempt to sell retail assets to rival Reliance Industries, alleging breach of certain contracts. 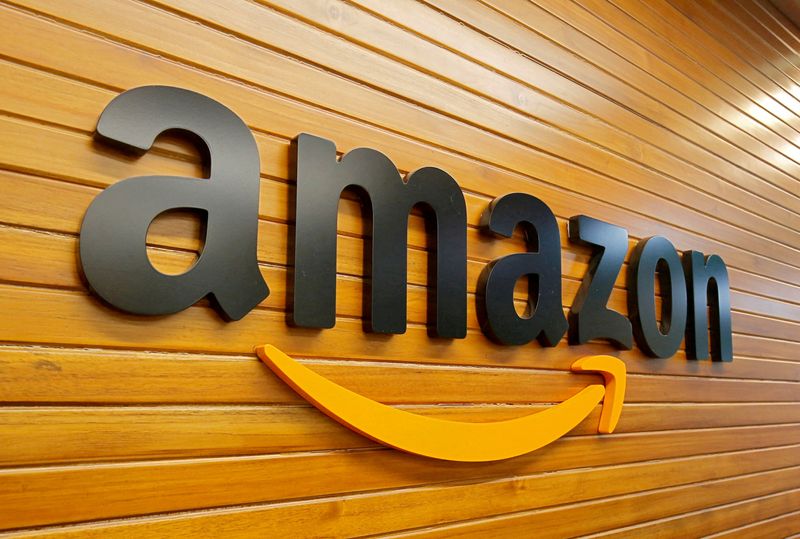