– Cineplex Inc is temporarily laying off 6,000 part-time employees due to mandated closures of its venues amid surging COVID-19 cases caused by the Omicron variant, the Canadian cinema operator said on Thursday.

Globally, coronavirus cases have been rising rapidly due to the highly transmissible variant. In Canada, 36,110 new infections were reported on an average each day, according to a Reuters tally.

Due to mandated closures of Cineplex’s theatres and entertainment sites across Ontario and Quebec, the company had yet again decided to temporarily lay off its part-time workforce, Cineplex spokeswoman Sarah Van Lange said. Cineplex had taken similar actions for all provincial government mandated closures earlier since the pandemic began, she added.

The cinema industry has been one of the worst affected sectors by the pandemic, with lockdowns shutting cinemas and delaying movie releases at a time when the industry has been trying to stave off increased competition from streaming services. In December, the 2019 planned acquisition of Cineplex by British cinema operator Cineworld was scrapped.

The lay-offs were first reported by the Hollywood Reporter.

(Reporting by Chavi Mehta in Bengaluru; Editing by Shailesh Kuber) 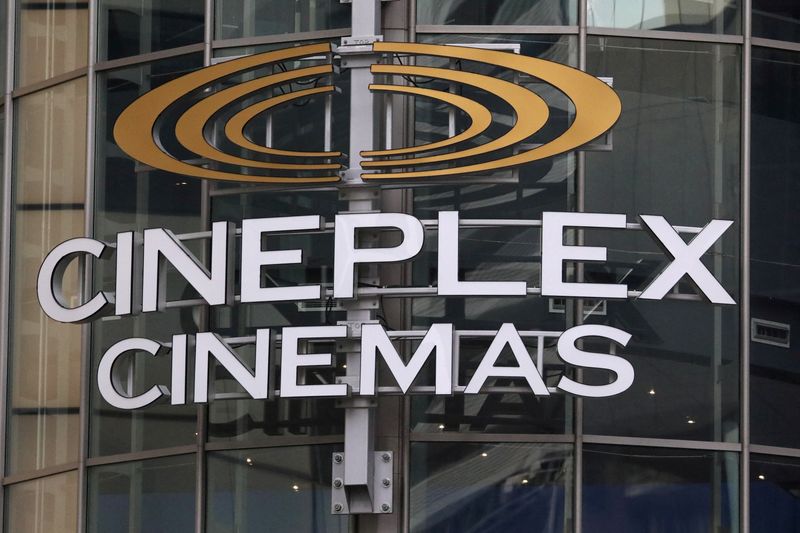