Margins of packaged food companies have come under pressure in recent months from a spike in prices of commodities such as wheat, sugar and edible oils, while an overburdened supply chain has driven up freight costs.

That has prompted the likes of Conagra to hike prices, which along with sustained at-home cooking trends, helped the company’s net sales rise 2.1% in the second quarter.

It also raised its annual core sales forecast to a rise of about 3% from its prior estimate of a 1% growth. 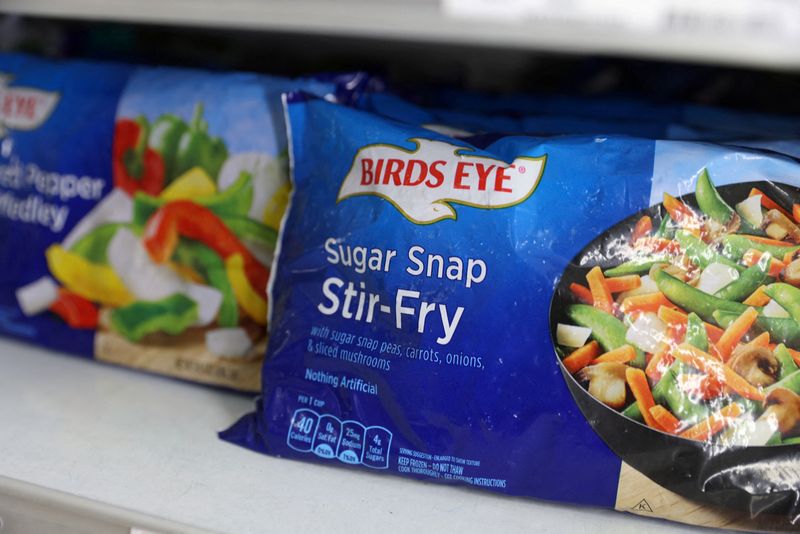